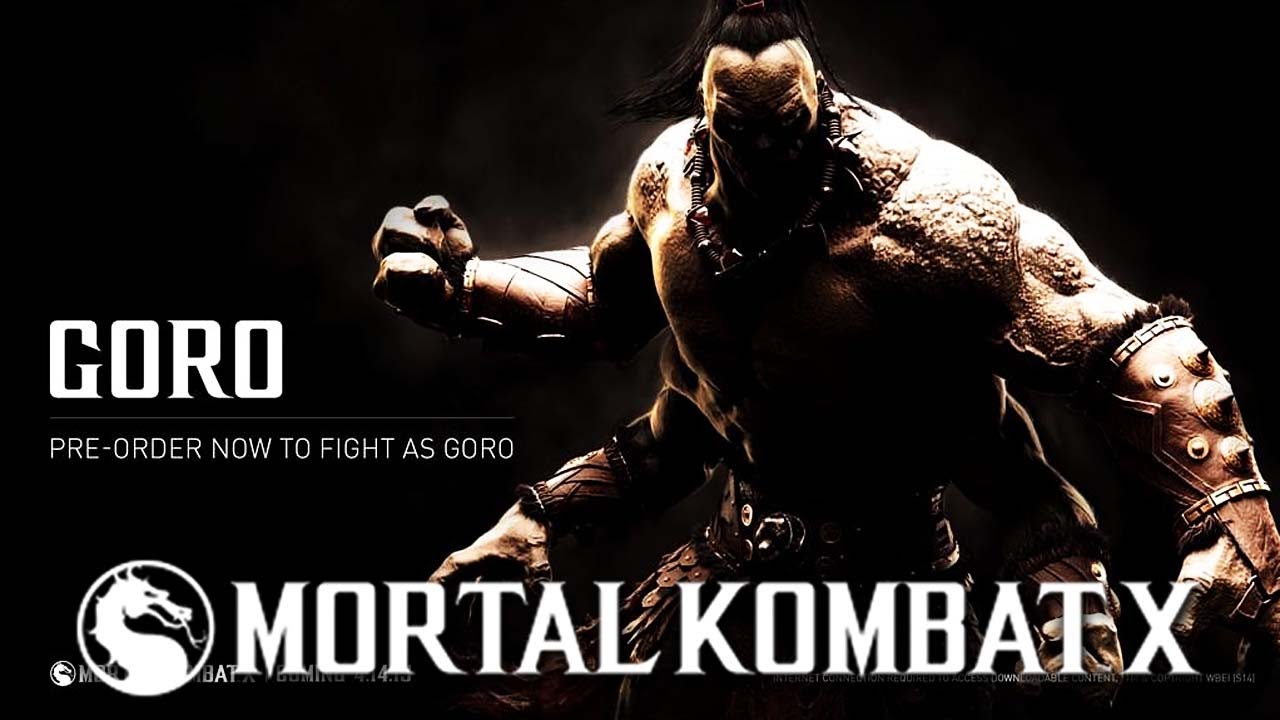 For fans of gaming, it’s a much maligned part of the industry. For the developers, it is becoming increasingly more common. Like it or not, the premium DLC strategy is here to stay.

However, Super Smash Bros developer Masahiro Sakurai has come out and criticised the gaming industry for what he calls a “scam epidemic.” Premium DLC allows developers to force customers to spend money to finished “essentially unfinished products,” he said.

Sakurai notes that “development is more costly than ever,” so games companies have to find ways of bolstering profits as game prices have remained the same. He understands gamers’ frustrations at having to buy unfinished games only to have to pay more to unlock the full content. He describes this as “aggravating.” 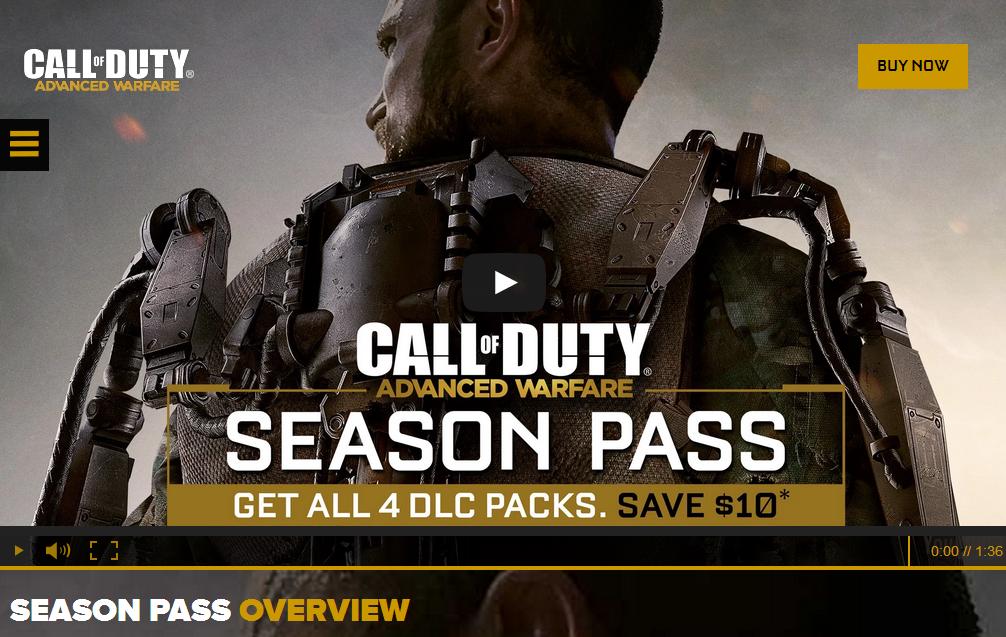 Many developers have aggressive DLC strategies, including companies such as EA and DICE. On-disc DLC and premium content shut the player out from significant portions of a game before the buyer has even opened the case.

Sakurai stresses the fact that the DLC content for the latest Smash Bros game does not follow this suit, however. He calls it “authentic,” and that development began only after the main game has been completed.

He says that he would never cut content from the finished product to sell on at a later date, and that all the DLC offered in Smash Bros 4 is “a great deal.”