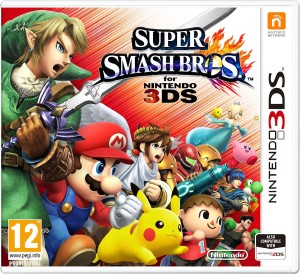 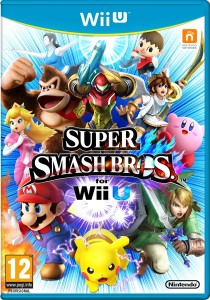 or Register.
Super Smash Bros., which use to be only on stationary Nintendo consoles is entering the portable console world, for 3DS. The game can have up to four players, some of the most popular Nintedno game characters such as Mario, Link, Samus, and Pikachu, plus some new challengers like Mega Man, Little Mac, and Palutena, the Goddess of Light from the Kid Icarus games. The players can compete both in local play or online.
Super Smash Bros. game is significantly different form other fight games. The main objective here is to knock the opponent off the stage, rather than decreasing and empting the opponents life bar, which is more common in other fight games. To knock out, player needs to throw the opponent off the stage. Once trown out from the stage opponent may try to jump back and save the situation. The controls of Super Smash Bros. are easier than many of other fight games. The game includes the following characters to choose from: 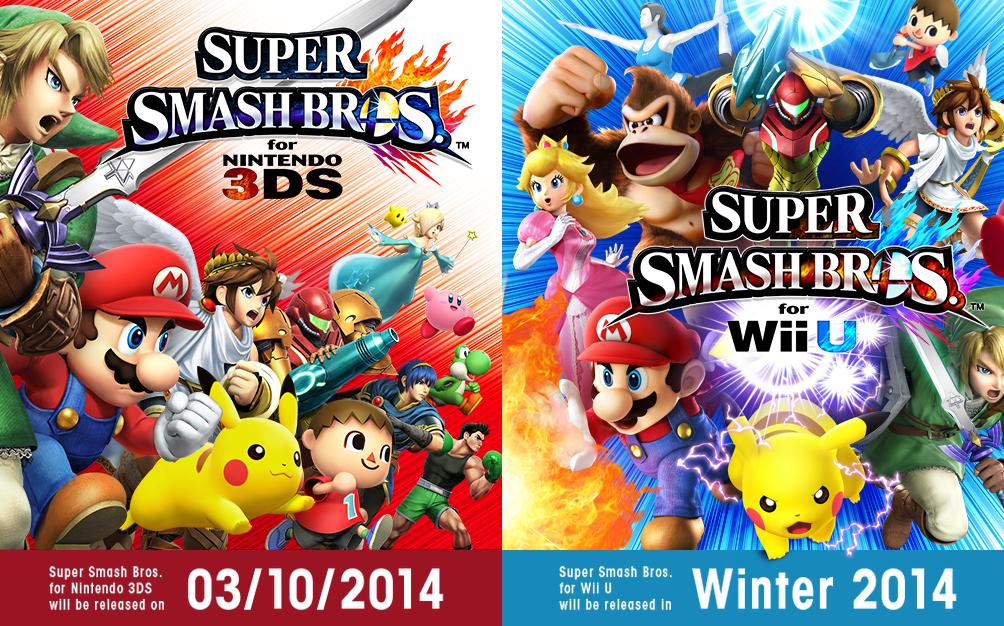