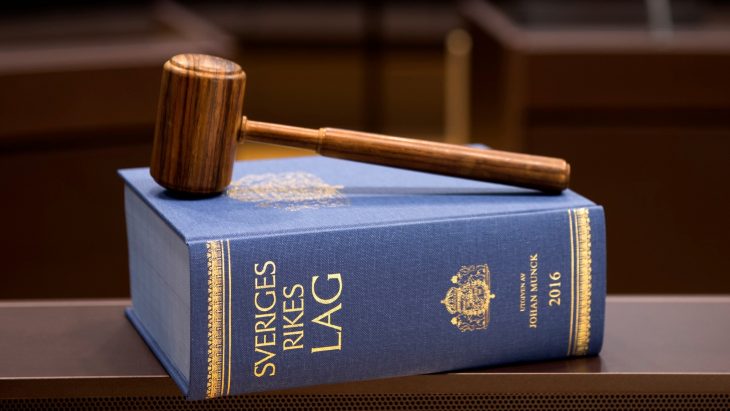 Former Chief Financial Officer for Starbreeze, Sebastian Ahlskog, has been convicted of gross insider crimes by Swedish authorities after an investigation.

A district court found Ahlskog guilty on Tuesday this week. He used his insider knowledge of Starbreeze’s falling profit ahead of their reconstruction period, which the company has been undergoing since December 2018.

Former CEO of Starbreeze Bo Andersson Klint was also under investigation from the Swedish authorities, though he has since been cleared of the charges against him.

The insider trading is said to have taken place in November 2018, just one month prior to Starbreeze’s insolvency being revealed to the public. Ahlskog stepped down from his position in October of the same year, while Klint did the same in that December.

Ahlskog’s insider knowledge of the financial difficulties Starbreeze was facing was used to limit the impact on his own finances by selling shares before they dropped too much in price. According to the Swedish Economic Crime Authority, SEK 700,000 ($72,494) was seized, which is how much Ahlskog made from his insider trading.

While the defence has two weeks to appeal the conviction, there’s no word on whether they will or not.

Starbreeze has spent the past year in a reconstructive period that is afforded to Swedish companies that face insolvency. Despite the company’s most-recent financial results reporting a loss of $12 million, the losses have been severely reduced from what they were at the same time in the previous year.

The company’s future now hinges on the PayDay franchise, which Starbreeze hopes will see a revival with the next game, PayDay 3. Console versions of PayDay 2 have had support dropped, but the game’s PC scene still has a budding community. This should help see Starbreeze through to the launch of the next PayDay game.