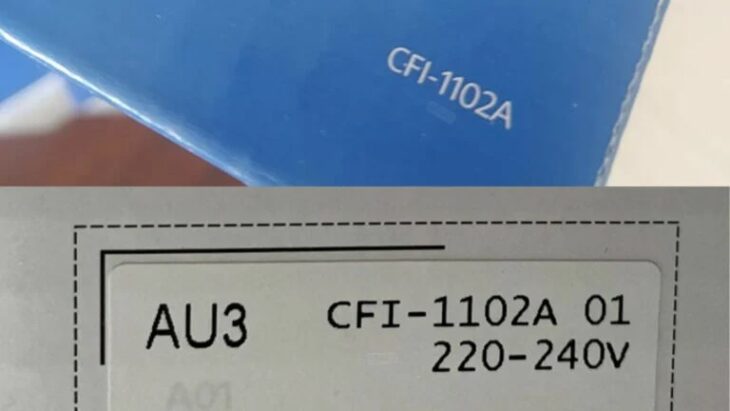 Sony has quietly begun listing its first hardware revision of the PS5. The revision was first mentioned in a Japanese product manual last month and has now been found on sale in Australia.

The new model is a revised version of the standard PS5 version, the one with a disc drive. The reason this was spotted is that it has a new model number, unlike the Digital Only version of the PS5.

As the manual that was found last month revealed, there’s a new screw in this updated version that attaches the console to its stand. This screw can be adjusted by hand instead of requiring a screwdriver for users to make the device secure. 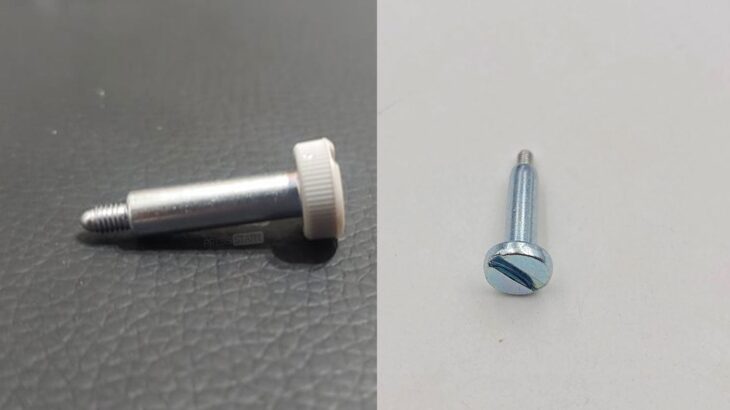 New screw on the left, old one on the right. Image credit: Press Start

This new model also weighs less than the original. The weight has dropped by around 300g, though it’s not clear how this has been achieved. The change was hinted at by Sony as a potential solution to ease the global shortage of PS5 units.

During a recent investor call, Sony posed that it could be possible to find a few hardware changes that would make it easiest to produce more PS5 consoles. This was referenced as a secondary resource, possibly a way to get around using semiconductors.

Diving deeper into the specs of this new unit, it seems like there’s a big change when it comes to antenna gain. All this means is that the connection speeds are slightly different between models, though it’s unclear if this provides a better or faster wi-fi connection for users.

There’s a new rumor that Sony will begin producing yet another PS5 model with a semi-customized 6nm CPU from AMD in 2022, though this rumor is hard to justify given the lack of evidence so far. However, it would make sense given the struggles the company is facing getting enough consoles out to customers.

Related Topics: PlayStation 5, Sony
By Admin in: Wholesale Games Industry and Market News on August 26, 2021 at 6:43 am