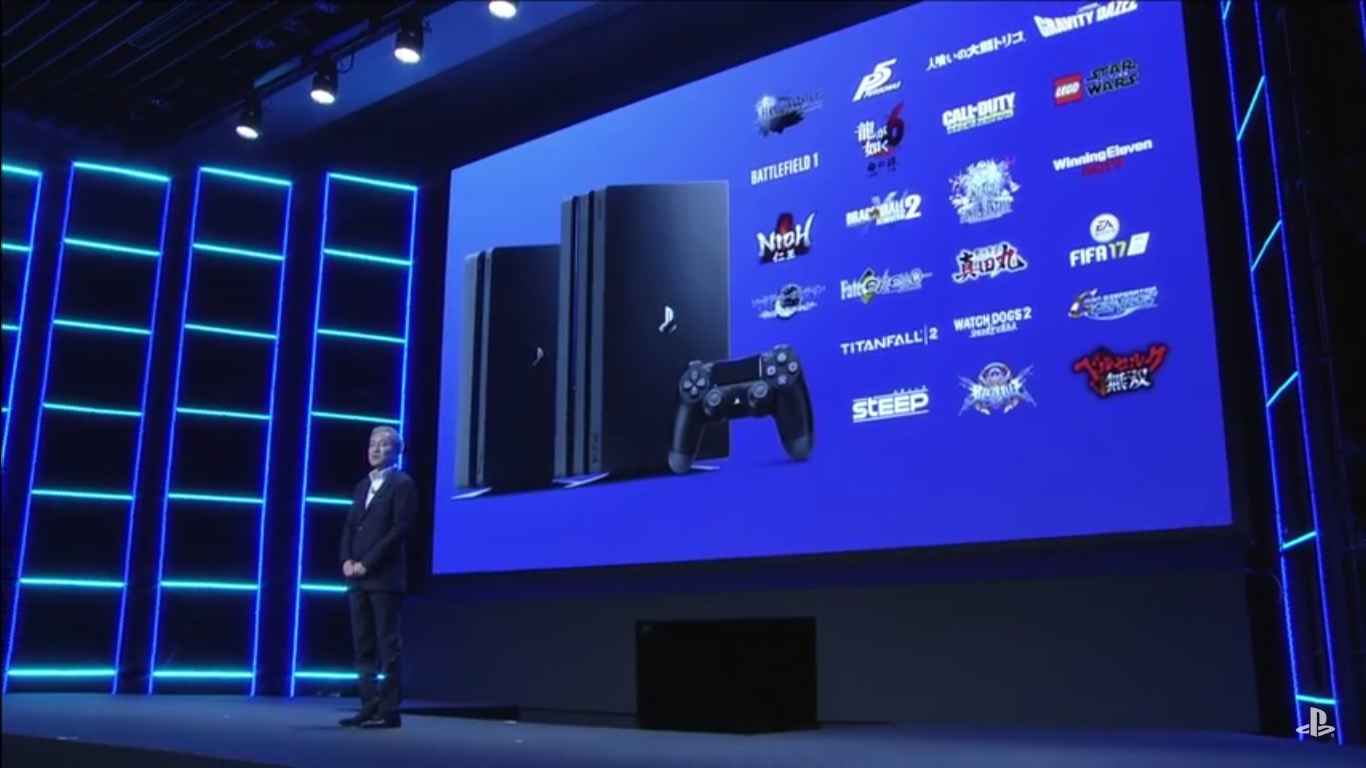 The Tokyo Game Show – a convention that celebrates Japanese gaming, held in Chiba – started off this this year with a conference held by Sony, in which they took the audience through a range of their hotly anticipated upcoming titles.

Sony Interactive Entertainment Japan hosted the opening event of the Tokyo Games Show (TGS) in anticipation of the full events’ doors opening on 15th September. Because TGS typically focuses on the Japanese market rather than a more western focus like most other major gaming conventions, much of the content demoed may never be destined for release outside of Japan.

But as Sony remains one of the most dominant global players in the industry, the TGS provides them with an opportunity to show off new content to the home market. In previous years at the expo, Sony have unveiled the naming of Playstation VR and announcements of new games and DLCs.

Sony’s opening event of the expo kicked off with a hip-hop themed trailer showcasing cinematic and gameplay clips of some of the biggest upcoming titles to the PS4. These included Persona 5, Gravity Daze 2, Battlefield 1, Yakuza, Call of Duty: Infinite Warfare and more.

Following on from that, Atsushi Morita, president of SIEJ, then took to the stage to reveal the new array of console models awaiting launch. As was recently officially revealed at the Playstation Meeting conference, these are the 1TB PS4 Pro – with enhanced processing power – and the new standard 500GB and 1TB PS4 models with slimmed down design.

“As you know, all the PS4 launched so far, including the new and high-end PS4, envisions the next generation,” Morita said.

Morita then revealed exclusive specially themed PS4 models based on Persona and Final Fantasy artwork. Sony demonstrated a trailer and discussion of Final Fantasy 15, a highly anticipated title for Japan. Tabata, a Square Enix game director, said that the game will ‘enliven and activise Japan’.

Hideo Kojima also took to the stage to discuss his first post-Konami game, Death Stranding. He revealed that Death Stranding will be an open world action game with an online element and the typically involved story for a Kojima title. The game will feature more cooperative elements than the combative nature of gaming. “I’m aiming for a new type of action,” he said.