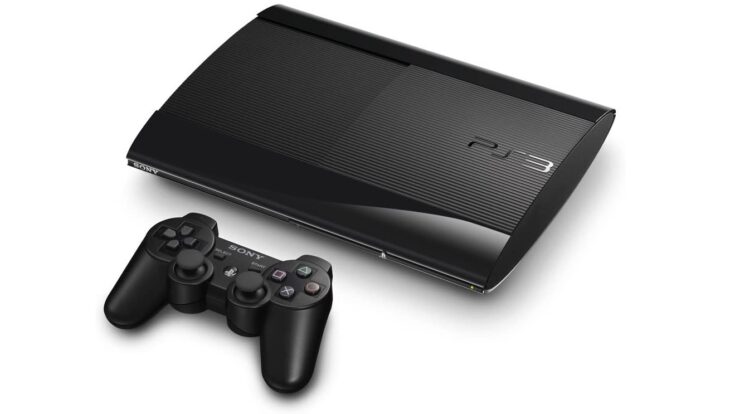 Sony has announced that they are ending repair support for the PlayStation 3 console as well as all PlayStation 3 peripherals in Japan.

A notice of termination of After-Sales Service was posted in a tweet by PlayStation Japan’s account. In it, the company stated that due to the depletion of parts inventory, they will no longer be able to provide customers with after-sales service for the PlayStation 3 CECH-4300 series and all PlayStation 3 peripherals from April 30, 2022, and that any customers who wish to apply for such services should make their requests as soon as possible.

PlayStation Japan’s support site also published a longer post expressing the company’s gratitude to the consumers for the continued use of their products.

All customers who want to have after-sales service for the PlayStation 3 models should apply for them either through the online repair reception service or the PlayStation Customer Support by Saturday, April 30, 2022.

The post urged customers to send their products to arrive at the PlayStation Clinic by the due date. This applies to both products with and without prior application.

The post also noted that repairs may not be possible after the end date due to the exhaustion of parts and that Sony will not be able to accept applications or arrivals after the deadline, once again urging the customers to fill out their requests as soon as possible.

The post concluded with Sony apologizing to customers who are still using the product and thanking them for their understanding.

PlayStation 3 originally launched in Japan back in November 2006 and the slim model of PlayStation 3 was released almost three years later, in September 2009. The final revision, known as the Super Slim model released in October 2012.