Sony announced on its blog that this month they are expanding the lineup of Playstation 4 consoles even more with two new limited editions. These limited edition consoles will come in both silver and gold.

The gold and silver consoles join Sony’s lineup of Jet Black and Glacier White consoles which are also available, though the limited edition consoles are a one time run with smaller stock levels.

Both of the limited edition consoles were announced as part of Sony’s Days of Play sale event, though they aren’t actually part of the sale. The consoles will be available on June 28th, and Sony is encouraging consumers to check local retailers for prices and availability now to ensure they can pre-order one or purchase one on the day with the bundle of their choice. 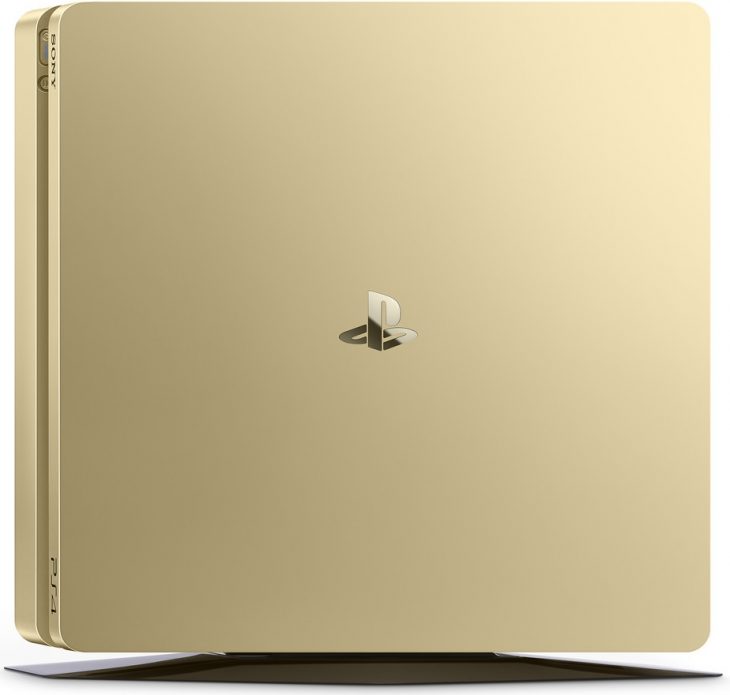 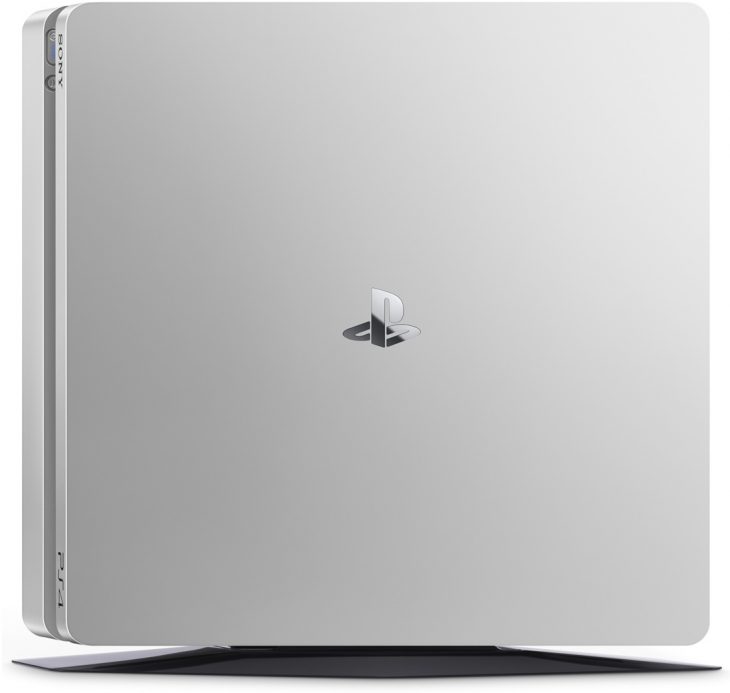