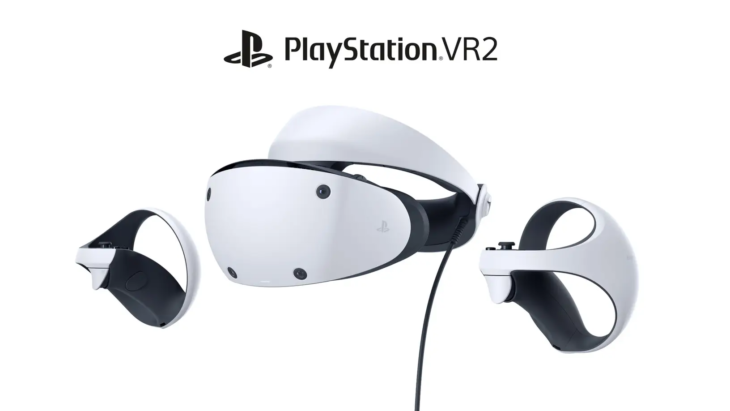 Sony Interactive Entertainment provided a first look at the VR2 device via a blog post that featured the upcoming headset and a matching pair of controllers.

According to the blog post, the new headset is lighter than the previous PSVR device and comes with numerous new features such as the lens adjustment dial which allows users to change the lens distance between their eyes and the headset.

Another new feature is the new ventilation system that allows the air to flow out. Yujin Morisawa, the senior art director at Sony Interactive Entertainment who worked on the PlayStation VR2 design, stated that engineers at Sony came up with the idea as a good way to allow ventilation. In addition to that, he stated that the system will stop the lens from fogging up while players are immersed in their VR games.

The new device will also support 4k HDR and feature enhanced camera tracking as well as new PSVR2 Sense controllers which are similar to the latest PlayStation 5 controller.

Sony has confirmed that the PSVR2 development kits are already in the hands of the game developers, however, no official launch date for the headset or any additional information on PSVR 2 games was given.

Sony is still having issues with the production of PlayStation 5 units due to the global semi-conductor component shortages. For this reason, the company has recently increased its PS4 production and lowered their production targets for the fiscal year in an effort to compensate.

Near the end of last year, Rob Fahey, the contributing editor for Gameindustry.biz, discussed the ambitions that Sony has for VR, as well as their belief that VR will be playing a big role in many of Sony’s business areas. 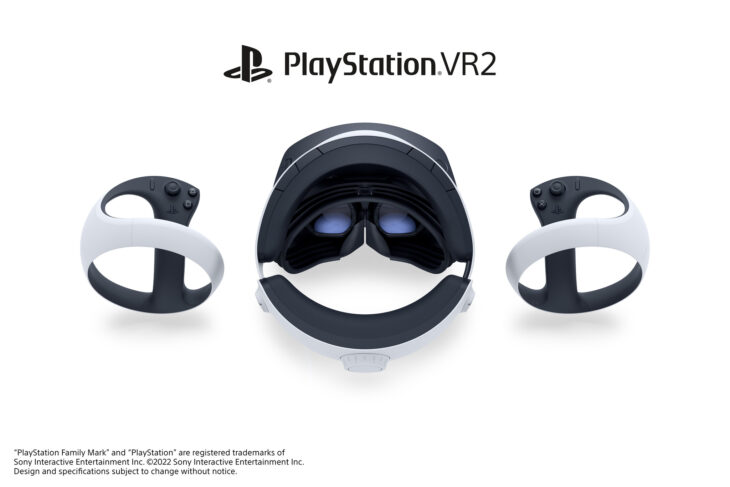