Rage 2 to realize the promise of the original

When the original Rage was announced it was the first new title from id Software and John Carmack for a number of years. These two industry giants revolutionised the first person shooter genre, and many thought that Rage was going to change the face of it once again.

Now Tim Willits, former co-owner of id Software, has spoken about the original game and where Rage 2 will be improving on the promises it didn’t deliver on. The fits game was meant to have a massive open world that’s been ravaged by the collision of an Asteroid that wiped out almost all life on the planet. Instead the game felt disjointed and more like a linear shooter with specific levels and lengthy loading times.

Rage 2 is the sequel no one ever thought that Bethesda would allow to be created, but this year they proved everyone wrong. The inclusion of Avalanche Studios should lead to a compelling, gorgeous, and very real post-apocalyptic world for players to explore, given the developer’s pedigree when creating game worlds such as the one in Mad Max.

Willits said that a huge part of why the original Rage failed to deliver on the massive open world and unique combat scenarios is that they had to be separated. The open world was locked away from intense combat by loading into specific areas and missions, making for a very different game than the one that was promised. Rage 2 looks to have rectified this with the massive open world being filled with different factions of enemies to take on.

Rage 2 will seamlessly push players from free roaming exploration into intense combat situations without a moment’s notice. Enemies roam on both foot and in vehicles, meaning the player is never really safe when they’re outside of settlements that are guarded. This is what the original Rage was meant to be, and because of the power consoles now allow developers it’s all possible.

The biggest draw of this emergent gameplay is the stories it allows players to create for themselves. To a degree everyone’s playthrough will be unique, because encounters will lead to the player being forced to do something out of the ordinary, leading them somewhere new. Through this process new areas can be stumbled upon, giving the world an even greater feeling of discover, and all of it occurring naturally as the player progresses through the story. 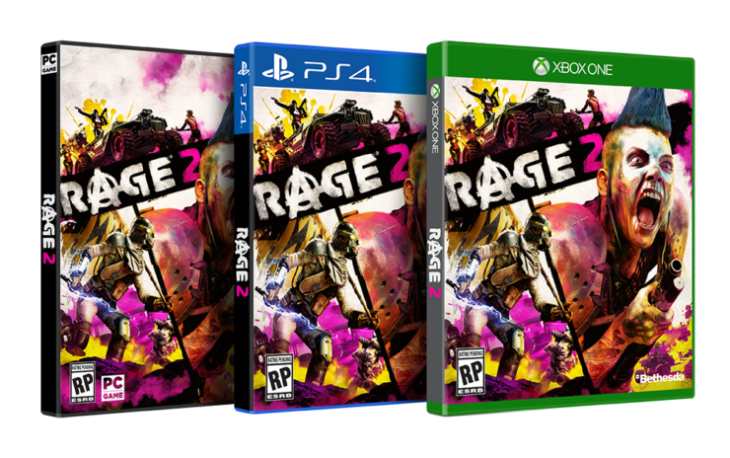