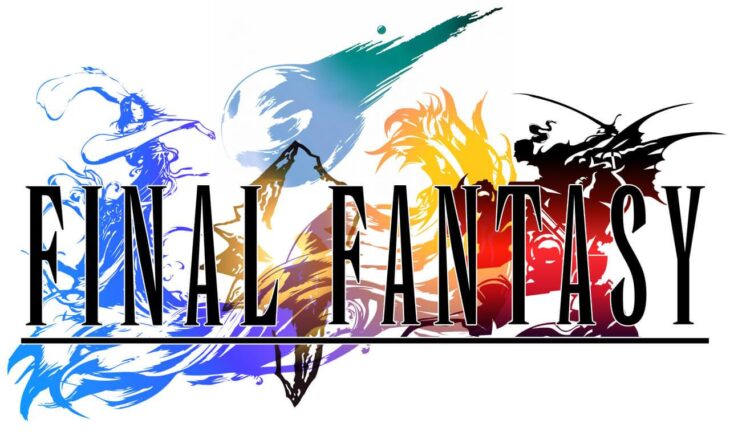 Rumors suggest that the PS5 is getting an exclusive Final Fantasy game as soon as next month. This information comes from a source named Navtra, who claims that the game is deeply inspired by the Souls series that FromSoftware are known for, but is not a soulslike.

The developer behind the project is said to be Team Ninja. This is according to a French leaker calles Souls Hunt, who has provided accurate information in the past. The game is being compared to Star Wars Jedi: Fallen Order, a game that definitely uses soulslike mechanics, but very much has its own identity outside of the Soulsborne series.

It’s thought that this game will be announced at E3 next month by Sony itself. Souls Hunt adds that there should be a demo in the summer, though that’s easy to believe considering that Team Ninja puts out multiple demos for its games before they launch.

Souls Hunt states that the game will be a PS5 exclusive, but it’s thought this will be a temporary status. A timed exclusivity that will eventually see the game come to other platforms, probably, if past patterns are to be followed, after a year or so.

The next major Final Fantasy launch is Final Fantasy VII Remake Intergrade, a DLC for the original release. This adds a new character and some scenarios as well. That game launches next month, so this could be the next logical step for Square Enix.

However, Final Fantasy XVI was revealed last year, so there’s a good chance that this will be the game the developer is currently busy working on. With Team Ninja having proven itself in the soulslike genre with the Nioh series, it’s the natural choice for a developer.

This is the time of year that many leaks come out that turn out to be false. It’s hard to believe any of them considering the number of true releases that will be announced in such a short space of time. E3 is also well known for leaking like a sieve though, so many leaks are expected as games come up to be announced or revealed.

Related Topics: Final Fantasy, FromSoftware, Team Ninja
By Admin in: Wholesale Games Industry and Market News on May 24, 2021 at 8:59 pm