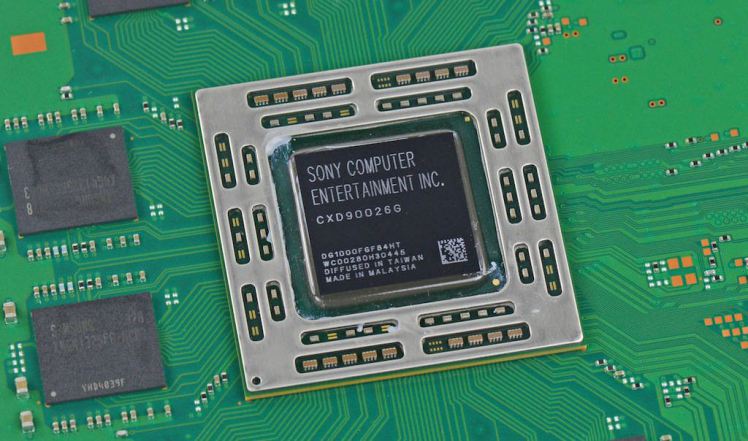 Playstation 4 development is about to reach new levels of computing power, as Sony unlocks the console’s seventh processing core.

Unlocking the CPU core will allow developers to get more out of the console, bringing the PS4’s CPU power in line with the Xbox One’s. Sony’s development strategy favours graphical processing over CPU, so this move may well tip the balance of computing power towards the PS4.

Microsoft unlocked more of the Xbox One’s CPU power at the beginning of 2015. Eurogamer suggested that the enhanced capabilities may have been responsible for improved technical performance on games like Assassin’s Creed: Unity and GTA V.

Two of the PS4’s eight cores are reserved for Sony’s operating system, so the additional processing heft should give future games a noticeable boost in power.

Games already released on PS4 will not get to benefit from the power of the new core, unless developers release a patch to allow for the capability.

As developers continue to get to grips with producing games on the increasingly power PS4 console, gamers will certainly get to enjoy increasingly technically powerful games.