PS4 will Get PS2 Backwards Compatibility 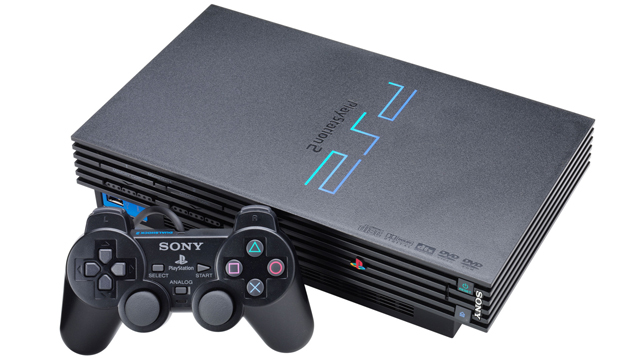 Sony is set to expand the Playstation 4’s backwards compatibility all the way back to the PS2 generation, which should significantly expand the console’s roster of games.

With more than 155 million units sold, the PS2 is the world’s best-selling console. While Microsoft have been working hard on bringing Xbox 360 games to the Xbox One, Sony’s move to add PS2 game functionality to PS4 will undoubtedly persuade many gamers to purchase Sony’s latest console.

The backwards compatibility will run a mimicked PS2 environment on the PS4, and will allow some games to run in a higher resolution compared to the original.

As reported by Wired, PS2 games are already being sold for the PS4, thanks to a special Star Wars: Battlefront bundle. This bundle includes a selection of PS2 Star Wars games, such as Super Star Wars, Star Wars: Racer Revenge, Star Wars: Jedi Starfighter, and Star Wars: Bounty Hunter.

Playstation 2 boasts a roster of some of the most popular games of all time. GTA: San Andreas and Vice City, Gran Turismo 3: A-Spec, Metal Gear Solid 2: Sons of Liberty, Final Fantasy X, God of War, and Timesplitters 2, are just few examples.

Sony officially confirmed to Wired that they have been working on developing PS2 emulation for PS4, although they mentioned that they had nothing further to comment on.