PlayStation 5 details: everything we know so far 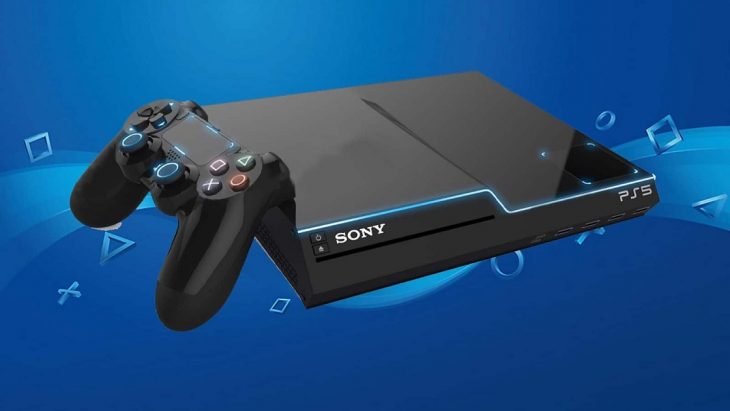 Sony officially confirmed a number of details about the PlayStation 5, including specs and a release window. We’ve covered all the official information here that has been announced by Sony so far for this new console.

Name
It’s no surprise that the next PlayStation console is called the PlayStation 5, but up until yesterday the console’s name hadn’t been confirmed. More than anything this name reaffirms Sony’s dedication to the PlayStation brand, even if they aren’t investing in their handheld range any further.

Release Window
With Microsoft’s next Xbox console, Project Scarlett, slated for a holiday 2020 release date, many people suspected Sony would move to match it. Now this rumor has been confirmed, with Sony announcing holiday 2020 as the release window for the PlayStation 5.

Backwards Compatibility
It’s been confirmed that the PlayStation 5 will be compatible with PlayStation 4 games, meaning there’s no need to purchase new versions for the next console. This was a sore subject for many PlayStation gamers who could only watch on as those with an Xbox One played their old Xbox 360 games on the same console.

Specs
The PlayStation 5 uses an AMD chip based on third generation Ryzen, and eight cores of the seven-nanometer Zen 2 chip. The console will be capable of 8K output, but without an 8K monitor it won’t be possible. The console uses a custom version of Radeon’s Navi line, and support ray-tracing.

The big improvement for the PlayStation 5 is the upgrade to an SSD. The drive makes everything load faster, but also has the added benefits of making systems within each game quicker as well.

The PlayStation 5 will still use discs, instead of going down the all-digital road. The discs for the console have 100GB of space for developers to use, and the console will also double up as a blu-ray player, just like the PlayStation 4.

New Controller
The PlayStation 5 controller is very different to the Dualshock 4. The triggers can have their sensitivity tweaked in order to offer various types of tension, making shooters in particular much more interesting to play.

In addition, the controller ditches the rumble feature for haptic feedback. In simple terms, this technology vibrates the controller in order to produce a particular noise, making the experience of walking a character through certain terrain, such as long grass, sand, or water, far more immersive.

Energy Efficiency
The details of how the new console is more energy efficient are still unknown, but it’s been said that if 1 million PlayStation 5 users switched on the console’s energy efficient feature, they would save enough energy to power 1000 US homes.

Games
So far it’s only been confirmed that Final Fantasy 7 Remake will be playable as a PlayStation 5 release. Bluepoint Games have added that they are working on a big game for the console, which some say is a Demon’s Souls Remake, but no names have been announced yet.

UI
The PlayStation 5’s UI is being revamped to focus on sharing activities. Users will find it easier to see what their friends are playing, and details of the game. If a friend is playing a multiplayer title, it will also be easier and quicker to join that friend in their game on the exact same server.

Price
This final point is a controversial one. The PlayStation 4 was £400 when it first launched, and the Xbox One X, the premium Xbox One console, was £500. It’s been said that the price of the PlayStation 5 will reflect the advanced set of features it packs in, which indicates that it will be close to the price of the Xbox One X than its predecessor. Some have said the SRP will be around £549, but only time will tell what the exact number is.