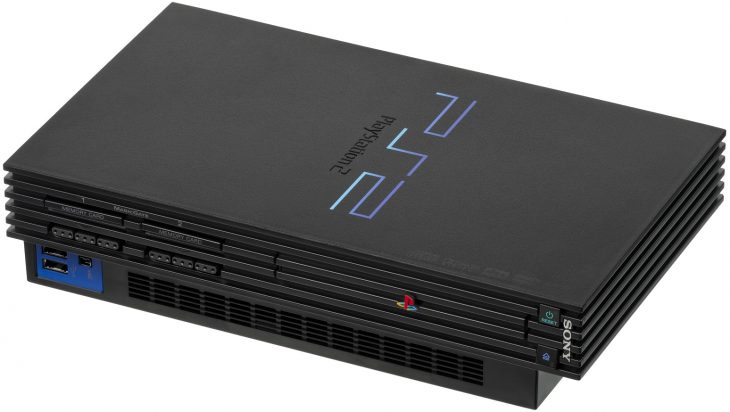 A full 18 years after its launch and 6 years after the manufacturing of new consoles ceased, Sony’s PlayStation 2 has officially been retired. The last significant official service available for the device, Sony’s PS2 Aftercare Service, will no longer be available as of the September 7, 2018.

Indeed, if you have a PlayStation 2 and hoped to have it serviced you have, unfortunately, already missed the cut-off. Sony will only complete work on PS2s that had an online request form submitted by August 31, 2018. As of September 2018 Sony’s PlayStation Clinic will no longer deal with defective PlayStation 2s.

It may come as a surprise to many that this is even news. The PS2 is hardly considered a current device given that the PS4 is today’s market leader and dominant to such an extent that even the PS3 is fading into memory.

However, the PlayStation 2 is no ordinary console, it is the biggest selling console in gaming history. The PS2 shipped over 155 million units over its 12 year lifespan – that’s over 50 million more units than the original PlayStation shipped.

The Nintendo Wii, classed as a phenomenon at the time, also failed to match the PS2’s sales power, with around 100 million unit sales in total. The only real rivals to the PS2’s supremacy are the Nintendo handheld devices, the Gameboy and DS, which boast unit sales of 118 and 154 million respectively.

The end of servicing for the PS2 is, therefore, a significant landmark in the games industry. The industry moves forward at such a pace that it isn’t always possible to pause and look back, but gamers will reflect fondly on ground-breaking titles like Grand Theft Auto: Vice City, Metal Gear Solid 2, Timesplitters 2 and other landmark games that drove the success of the console.

The PS2 deserves a fond farewell and will no doubt continue to be played by devoted gamers and those with the ability to fix their own consoles. As of this month, however, Sony will no longer lend a hand in restoring faulty versions of its most successful console.