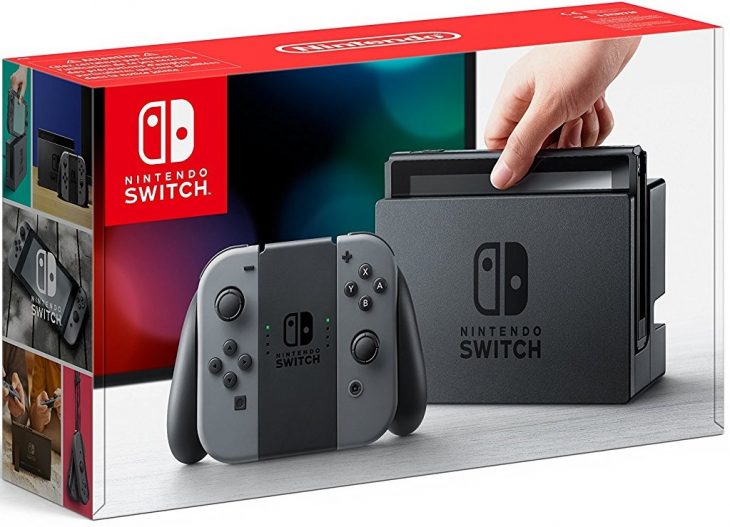 According to DFC Intelligence, an independent research firm for the digital game and entertainment industry, the Nintendo Switch will sell 40 million units by 2020, outselling the Wii U by 26 million units.

The announcement comes from analysis by the firm’s head, David Cole, who confirmed that while initially console sales will be low due to the poor launch lineup and confirmed first year, by 2020 he expects 40 million units to have been sold.

The Wii U’s sales figures were abysmal compared to the Wii, which many attribute to the lack of AAA releases, including a Legend of Zelda game which are Staple releases for Nintendo, the console’s unique controller is also thought to be a contributing factor to poor sales. While the controller allowed players to continue playing games while others used the monitor for another purpose, like watching live broadcasts, it definitely felt like more of a gimmick.

The DFC Head went on to talk about how the current projected sales figure for the Nintendo Switch is tempered by Nintendo’s history and poor track record. While Nintendo has confirmed it intends to release a number of games from well-loved series, it made the same promises with the Wii U and never fulfilled them.

The sales figures of the Wii U have also affected this sales forecast. In four years the Wii U sold 13.36 million units. Wii has sold a whopping 101.6 million units within ten years, with the majority of Wii sales happening within around only five years.

The main factor contributing to the Switch’s sales will not be console gimmicks as it was for the past two console generations, it will be games. Nintendo has a number of IPs that are planned to have releases within the first two years of the console’s launch, starting with The Legend of Zelda Breath of The Wild, and Mario Kart 8 Deluxe Edition. Splatoon 2 is slated for release within a year. There’s a growing list of third party games heading to the console, including The Binding of Isaac Afterbirth+, Human Resource Machine, and Little Inferno releasing soon after launch as well, which should help to boost first year sales.