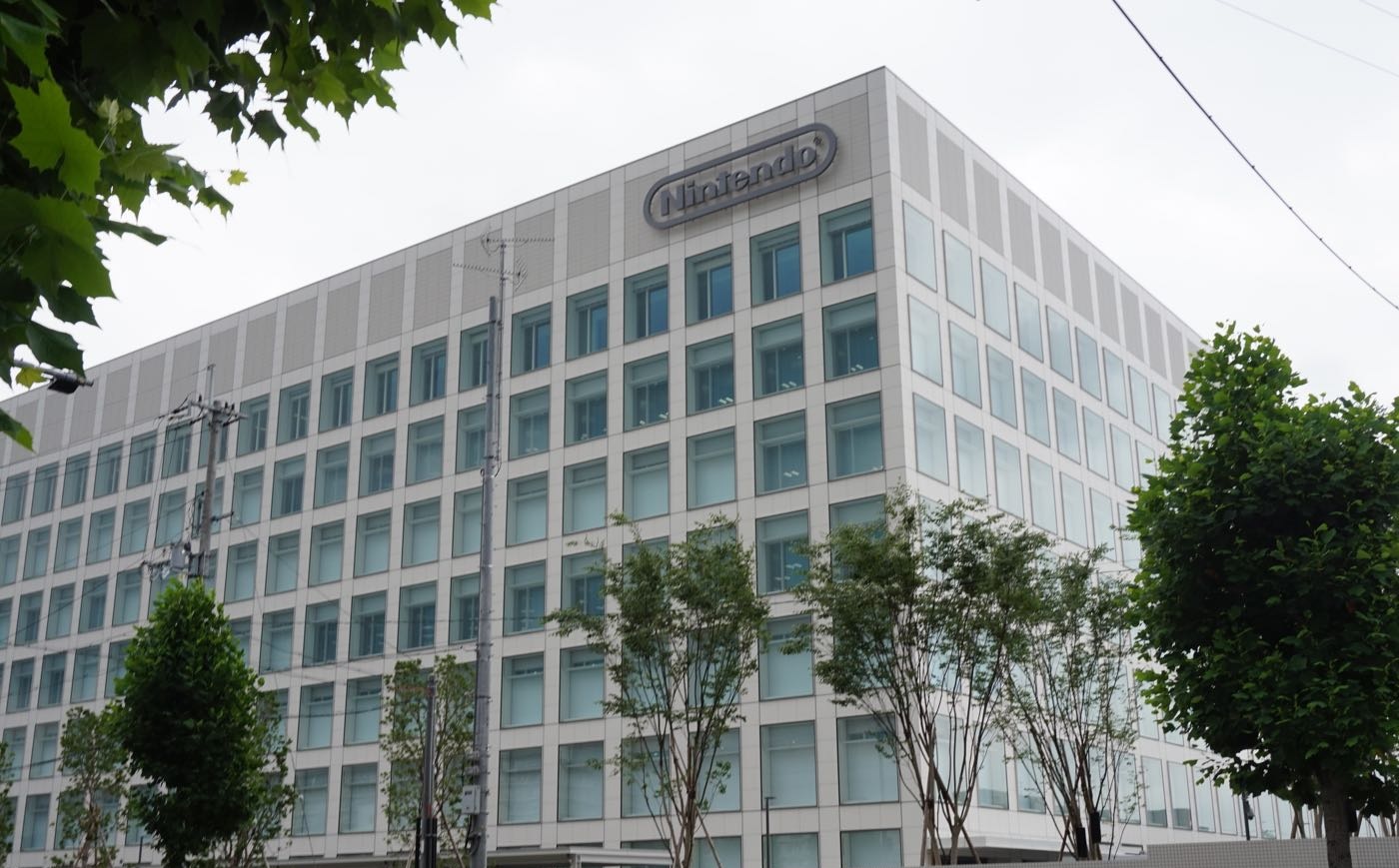 Nintendo has announced the official confirmation of the release date for their upcoming NX console, which is set for just under a year away in March 2017.

In addition to confirming the time when the NX will hit the shelves, Nintendo bosses also publicised that a brand new Zelda game is currently in development. The new title is being produced in tandem for both Wii U and the NX.

The news of the NX’s release date, reported by GameSpot, was first broken in Nintendo’s 2016 fiscal year report. Additional official confirmation was also given by the Nintendo of America Twitter account, who revealed the date in which the new generation will begin.

The next generation of #Nintendo is coming March 2017! #NX pic.twitter.com/u4KFIRJedw

Nintendo’s fiscal report mentioned that the new console, which currently operates under the codename NX, will feature a ‘brand new concept’. Although they have not released any details about what this new concept relates to, rumours have previously hinted towards a console/handheld hybrid and a mix of gaming and social aspects.

The new Zelda game, as reported by MCV, will be showcased at this year’s E3 conference. MCV also reported that the NX will not get a showing, so that more time can be dedicated to the new unnamed Zelda game.

This latest edition to Nintendo’s famous series will launch simultaneously on Wii U and NX, so, presumably, it will be one of the NX’s launch titles. The new Legend of Zelda game will be in a playable form on Wii U at E3.

As they have a new approach to E3 each year, Nintendo’s conference will take a different form this year. Indeed, Nintendo plan to make this new Zelda title the key focus of their E3 conference, an unusual choice given the imminent release of a new console. Zelda will be the only playable game Nintendo will demonstrate at the event, in order to ‘provide attendees with complete immersion’.

More news on the NX, Zelda and Nintendo’s E3 conference will be reported as details emerge.