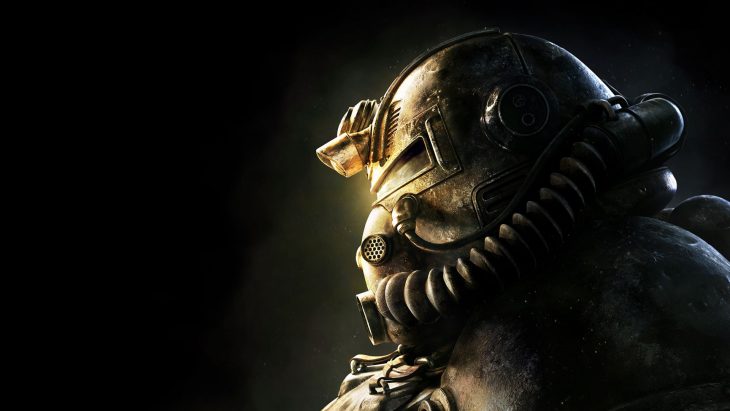 In a recent interview with Multiplayer.it, Todd Howard, Executive Producer at Bethesda Games Studio, confirmed the existence of both fast-travel and low level player protection in PVP in Fallout 76.

Fallout 76 was revealed shortly before E3, and at the Bethesda press conference Todd Howard confirmed a few details about the title. So far it has been revealed that the game is an online multiplayer survival version of Fallout, but not in the way many people would expect. Instead of hundreds of players each server will have dozens either working together or against each other in an effort to build bases, level up, and ultimately convert the wasteland into a thriving community.

Many believed the game would be similar to online survival title RUST, in which servers are reset every 2 weeks in order to clear the map and allow players to begin again. The map in Fallout 76 is huge though, so it seems likely that the servers won’t be reset, particularly because of the ability to bomb another player’s base.

When asked if players would be able to fast-travel in Fallout 76 Todd Howard said yes, but elaborated no more on the point. With the game being based online only it could use some of the restrictions from other games in the series to make fast-travel fairer. If enemies or other hostile players are nearby then the fast-travel could be restricted until those enemies are far enough away.

However the scope of this fast-travel may well be tied to a particular item that players can build in the world. This would force players to have to explore the map and set areas to which they would like to fast-travel frequently by themselves. If another player moves into the area they could then destroy the item, removing the player’s ability to be suddenly faced with another active player of unknown intent.

Todd Howard also said that low level players can’t be killed by other players in PVP, up to level 5. This could change before the release of the final game but at the moment it seems like a good idea as it allows players to try the PVP element without the risk of losing everything they have. Further details on this and other aspects of the game will no doubt be confirmed as the release date of November 14, 2018 draws closer.