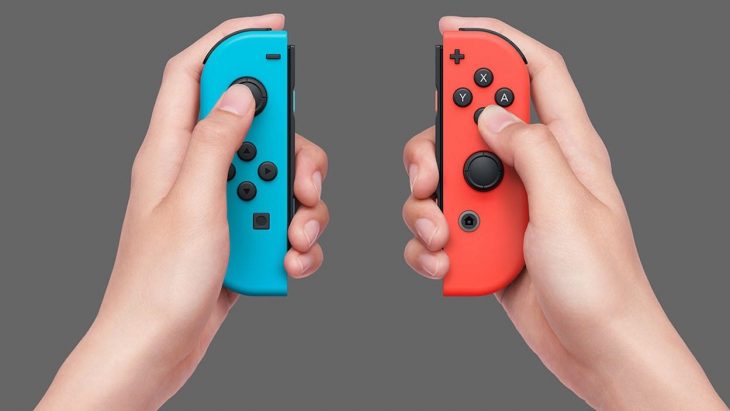 Nintendo is now facing yet another lawsuit over the Joy-Con drift issue that seems to be plaguing Switch users. This one is from a mother and son duo.

The lawsuit has been filed by Luz Sanchez and her son, who isn’t named since he’s a minor. What is noted is that Sanchez’s son is 10-years-old and lives in North California. The documents also note that the pair are seeking $5 million from Nintendo.

The documents state that Sanchez says that her son was bought a Switch in December 2018. Within one month the Joy-Con drift issue had started. This is an extremely common issue that sees the analogue sticks register movement that the user isn’t inputting. This makes some games virtually unplayable.

Sanchez goes on to say that the drift issue was so bad that the controllers became inoperable. When she purchased a replacement set, they suffered from the issue within seven months of being purchased.

Nintendo is still offering free repairs for those suffering from Joy-Con issues. Sanchez’s lawyers claim that this isn’t enough though. They cite the fact that the controllers are still available at full price as one of the reasons that this is such a dire situation.

The lawyers say that it is unacceptable that Nintnedo continues to offer Joy-Cons at full price when they know full well the issues that are present in the product. They also do not disclose the issue anywhere on the packaging, or online. They go on to say that Nintendo has a financial motive to conceal the issue, since fixing the defect would be a hugely costly matter.

This is not the first lawsuit that Nintendo has faced over the issue. A group of people got together to file a lawsuit as one against the company earlier in the year in the US, and the French consumers organisation UFC-Que is suing the company over the same negligence.

The core of this issue is that there is a defect in the Joy-Con manufacturing process. This is known because it affects both standard and Lite Switch models. Nintendo has yet to acknowledge that there is an issue with these products, and if they’re forced to it could cost them greatly.

Related Topics: Joy Con, Nintendo
By Admin in: Wholesale Games Industry and Market News on October 8, 2020 at 8:04 am