Home » Wholesale Games Industry and Market News » Mod-Makers can Now Charge for Their Work, via Steam

Mod-Makers can Now Charge for Their Work, via Steam 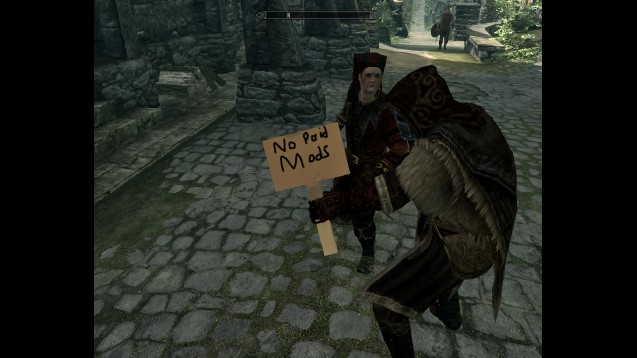 Last week Steam has started allowing content creators to sell their mods, user made content. Existence of mods in PC games make them different from console games, many titles, such as DayZ, Counter-Strike, Tower Unite and others emerged as modifications to another title.

The first game that gets experimenting with this new approach is Skyrim, Bethesda’s ultimately moddable open-world RPG. While it’s unlikely that free mods will be abandoned completely, Steam’s approach on what they see them worth has gone a significant change. Most modders do not devote themselves to developing mods permanently because to lack of funding and necessity to spend their time at real-world jobs, but now it becomes possible for them to get compensated for their work.

In an interview with Garry Newman, developer of the mod that became a game, Garry’s Mod, he showed support for the new policies. “There’s a lot of craziness about paid mods, a lot of people who don’t know how they feel. It’s probably no big surprise that I’m all for it. I sold a mod once and everyone was angry that it was happening, until it happened and they got a much better product than they’d have gotten when it was released for free, then they seemed to calm down a bit. It has given me a career for 10 years. It’s bought me two houses, a bunch of cars. It’s created a company that has hired 30+ people.” While Newman showed support overall for this new approach, he pointed out that he had problems with the 25% that modders earned.

Shortly after this news has been announced, it created quite negative reaction among users. In response to thousands of angry users, Valve’s co-founder Gabe Newell published his views on Reddit and defended Valve’s reasoning behind this move. He pointed his confidence of the approach, indicating that it will protect mod authors intellectual property, and that the user-led economy would balance itself out. As a way to alleviate user outrage, Valve and Co. is planning to introduce a so called “pay what you want” option, which allows users to pay as much or as little as they like for a mod, much like the way Humble Bundle and classic voluntary donations work. Addressing the concerns that this approach may become corrupt, Gabe stated “If something doesn’t help with that, it will get dumped,” adding that while he believes this will be a win-win situation for modders and gamers, ultimately the market will decide what stays or goes.

There’s now a petition demanding that Valve “remove the paid content of the Steam Workshop” on Change.org, which, at the time of writing this, has attracted more than 50,000 signatures. “The workshop is a place for people to share content with each other they made so all can enjoy it for free,” the petition states. “Mods should be free creation. Creations made by people who wish to add to the game so others can also enjoy. We need to unite and reject this act by Valve.”

The news that one of the paid mods has got removed from Steam because it contained some content from another free mod has only added fuel to the fire. Many are also unhappy about the amount of the payment that the modders actually get, which is reported to be only 25% of the mod value. The rest of the amount stays with Steam.

There are still many issues associated with new approach, and Valve is still trying to ease the situation, for example, by introducing the “pay what you want” feature. We will continue watching the situation and will provide updates.

Update 27/04/2015: Today it was announced that the petition on Change.org, attracting 133,013 signatures, has won and that Valve and Bethesda have rolled back this initiative. 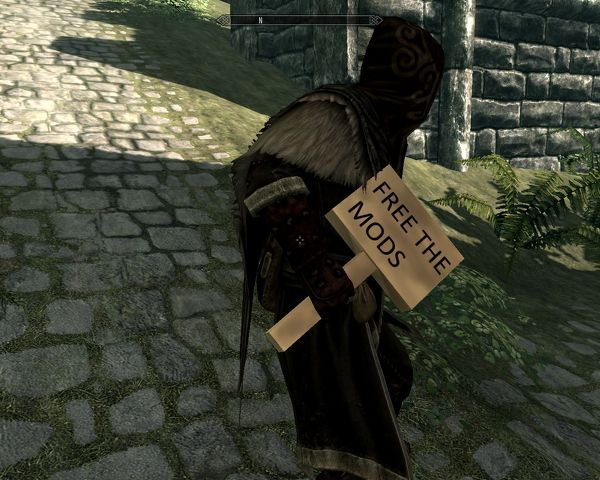