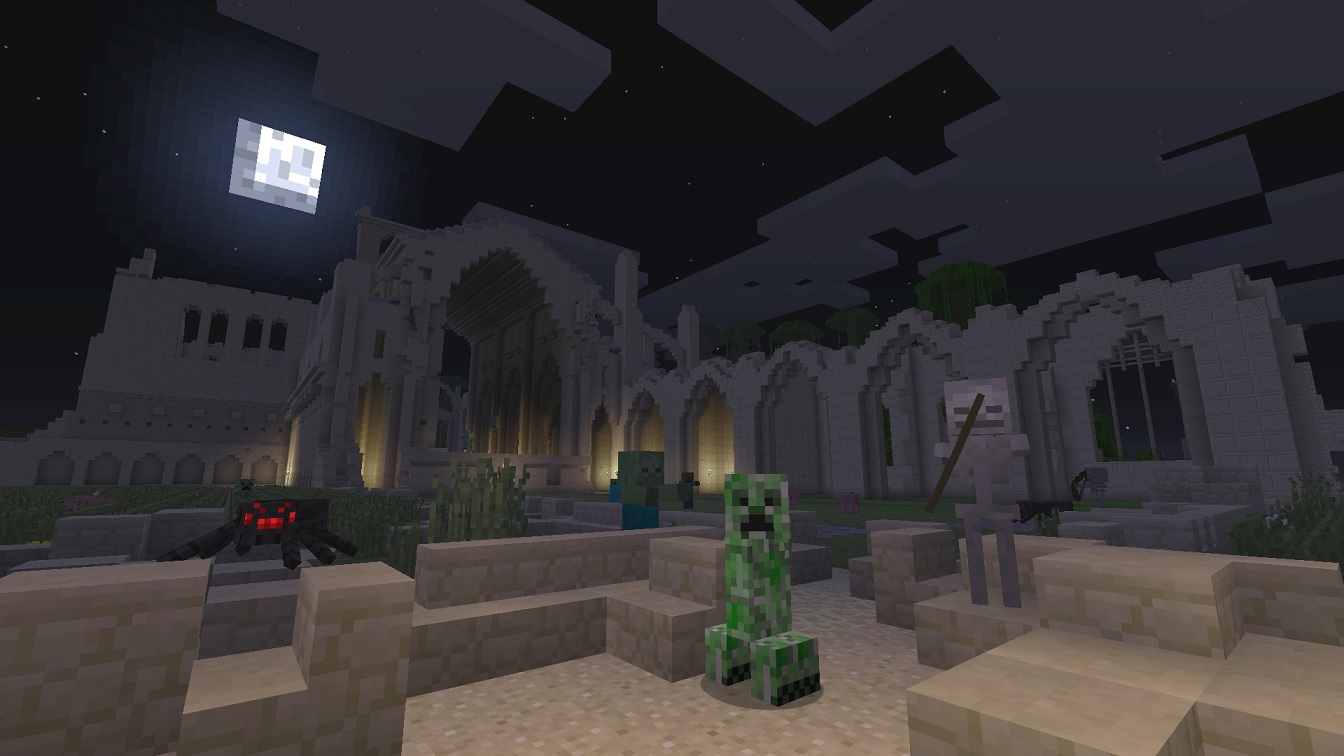 Coming to Xbox 360, Xbox One, Playstation 3, and Playstation 4, Update 1.8.8 is the biggest content patch in Minecraft’s history. The update is said to bring the console versions of the game closer in line with the PC’s significantly more developed version.

Mojang’s press release said that Update 1.8.8 will not come out on Wii U until an undecided time next year.

The update includes a gigantic number of features; include loads of new items, mobs, biomes, features, and tweaks.

These include items such as an Armour Stand, various types of fish and edible food, a Potion of Water Breathing, Prismarine Crystals, and different Eggs. The new mobs include Elder Guardian, Rabbit, and Chicken Jockeys. Mesa, Mega Taiga, Roofed Forest, Birch Forest, Forest, and Savanna are some of the new biomes.