Microsoft discuss the future of the Fable series 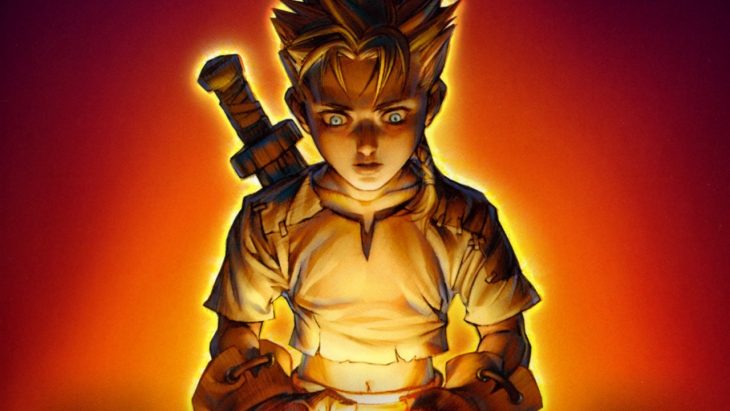 Xbox Boss, Shannon Loftis, who is responsible for leading Xbox’s first-party publishing team has told Gamespot that she’d be very happy if the Fable series saw a return in the future.

The Fable series has been met with both critical acclaim and crippling fan disappointment in the past. But when Microsoft announced in March last year that they were closing the developers behind the Fable games, Lionhead Studios, a lot of people were sad to see the series cancelled. At the time Fable Legends was being developed for PC and Xbox One but obviously never made it to a full release. Xbox did however support the release of Fable Fortune, a Fable card game.

Before Fable Legends was cancelled it was pitched as a title that would last for ten years, with Microsoft putting out regular updates in order to keep players interested. Players would take on the role of heroes or villains, with four heroes fighting against the villain as they spawn minions in order to prevent the team from reaching their goal.

While at PAX Australia Shannon Loftis spoke to Gamespot, telling them that a major part of her move to England ten years ago was to help with the development of the best game in the Fable series, Fable 2.

Loftis said that Fable is very near to her heart. While she loves the IP she isn’t allowed to discuss whether Xbox is going to do anymore with Fable, but she would love the chance to return to Albion.

According to Loftis her team receive between 350 and 400 pitches each year for first-party games, but didn’t confirm whether any of those have related to the Fable series. From the sounds of things however, Microsoft appear to be giving Fable a chance to rest while consumers focus on other titles, waiting for a surprise return to Albion one day.

Lionhead Studios was founded by Peter Molyneux in 1996, and has produced a number of games including the Fable series and the Black & White games. Microsoft acquired the studio in 2006, and it was finally closed in March 2012.