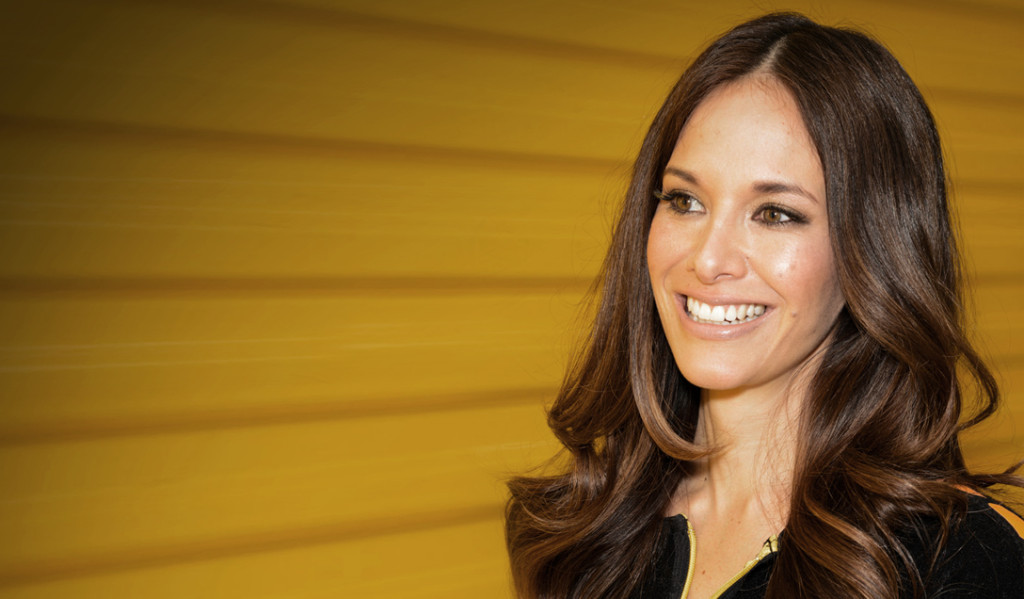 Today at Develop:Brighton Jade Raymond discussed her work overseeing the latest Star Wars IP at EA. She said that her role largely involves looking at new titles with a view to add them to the expanded canon Star Wars universe.

Raymond’s role on the Star Wars IP is to review ideas and pitches put to EA by the various companies the publisher owns. It’s her responsibility to make sure there’s a wide range of titles within the universe, and keep the IP fresh instead of allowing every title to be a new Jedi game.

This role isn’t too dissimilar to the one that Raymond held at Ubisoft. There her role was overseeing the pitches for new games over a range of IPs, whereas now she’s responsible for just one, albeit a huge and all-engrossing one.

The driver behind the new IPs Raymond chooses is appeasing the hardcore fans, those who want to be able to tell other Star Wars fans something new about the universe. She and EA want to bring the games that explore niche segments of Star Wars, as well as the overarching storylines in brand new and interesting ways.

In an analogy Raymond described the future of games development as a bar in a neighborhood. The area has many different uses but all of them are within the same space, with new activities popping up to fill the same spaces all the time. The intention is for EA to create a social Star Wars experience that encompasses this idea, with hardcore and casual players able to interact with the IP in brand new ways that appeal to all of them. This type of game would be new to games development, and could even evolve what social games are in the future.