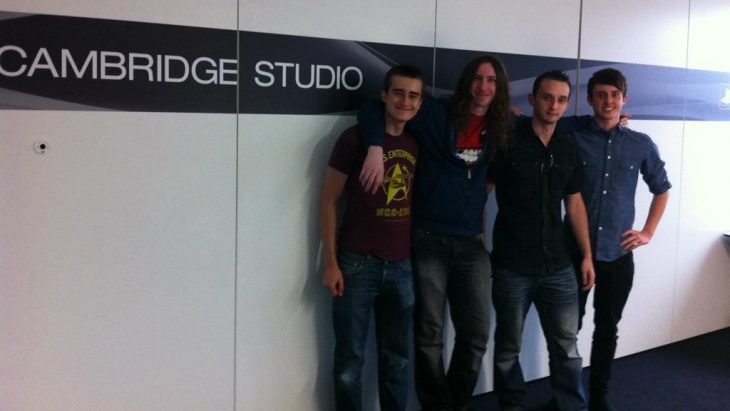 After 19 years, Sony is closing the Cambridge branch of Guerrilla Games as they make changes to the structure of their European studios. The news comes from GamesIndustry.biz, alongside confirmation of the sad fact that all employees will be laid off.

A representative from Sony has confirmed the shutdown of the studio, describing the decision as regrettable. The change of structure is being made to facilitate Sony’s plans to deliver on their strategic objectives, and upon reviewing the current Playstation resources and projects being developed in Europe the outcome was closure of the Cambridge branch of Guerrilla Games.

Sony has been very careful to encourage fans by confirming that the closure of this studio will not affect the development of the upcoming release from Guerrilla Games, Horizon: Zero Dawn, which is being developed by Guerrilla Games Amsterdam.

The news isn’t all bad however, as Sony has said, where possible, they will attempt to reallocate onto other projects, as well as assist the staff they cannot, by speaking to other local developers about opportunities for recruitment. Other developers in the area include Jagex, Ninja Theory, and Frontier, all of which are working on current games while looking for new employees.

The statement from Sony also tells us that while they may end up losing staff who have developed some of the best Playstation titles, the Killzone series for example, this closure will mean they can focus on more exciting projects including VR titles. They end by telling the closure has nothing to do with the quality of work from the studio, or the hard-working ethics of the employees.

Previously known as SCEE Cambridge, Guerrila Cambridge is responsible, most recently, for RIGS, a Playstation VR launch title. In the past the studio has released Primal and Ghosthunter for Playstation 2, Killzone Mercenary for Playstation Vita, and the MediEvil franchise for the original Playstation.

Finally, Sony has confirmed that no other studios have been affected, meaning this could be the only European closer we see.