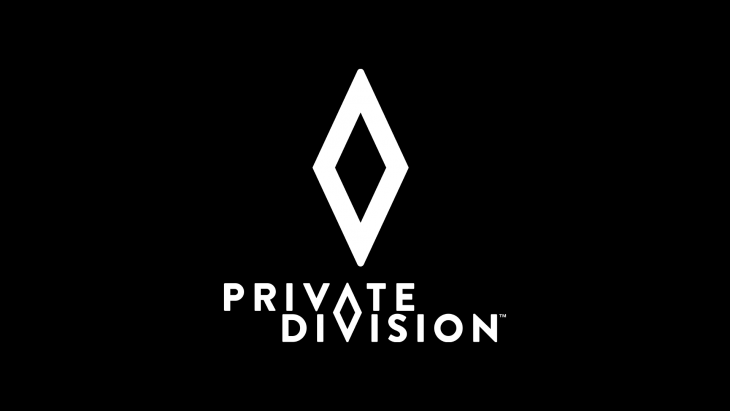 Take-Two Interactive, parent company to Rockstar, the makers of the phenomenally popular Grand Theft Auto and Red Dead series, has announced the creation of a new independent gaming studio that will support the work of developers from the Halo, Assassin’s Creed and Fallout series.

Private Division will, according to Take-Two, be a “developer-focused publisher that empowers independent studios to develop the games that they are passionate about.” Not only will Take-Two offer support and resources to talented developers pursuing their visions, they will lend their marketing clout to the final games and give them every chance of impacting on the market.

No releases from Private division are expected until 2019 but the calibre of the developers on their roster suggests that the games will be worth the wait.

The co-creator of another of the noughties’ most iconic and influential series, Halo, will also publish a game via Take-Two. Marcus Lehto is at work on a new science fiction first-person shooter and, given the success of his venture into that market, could prove a wise investment for Take-Two.

The publisher will also oversee the release of two currently unnamed RPGs, one developed by Fallout: New Vegas developers Obsidian Entertainment and another by former DICE developers David Goldfarb and Ben Cousins who have moved on to found their own studio, aptly named The Outsiders.

Finally, Take-Two have also confirmed that they will publish space flight simulator Kerbal Space Program, which has been in development for some time.

As well as overseeing Rockstar releases, often the most eagerly anticipated games on the market, Take-Two publish 2K Games releases, which include yearly iterations in hugely popular NBA and WWE franchises.

The combination of such publishing and marketing expertise with talented independent developers given free reign to pursue their vision is an exciting prospect. Private Division may well be a studio to watch out for.