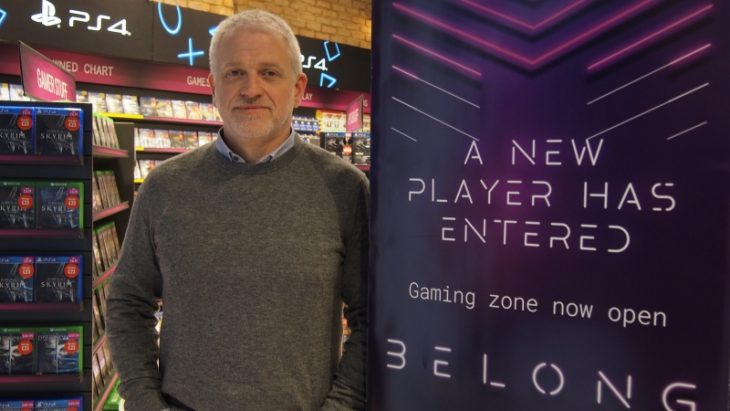 GAME UK have today reported that its GTV (Gross Transaction Value) was up 2.9 percent over the peak trading period, November 1st to January 6th.

GAME Digital Chief Executive Officer Martyn Gibbs said that their performance over this period was driven by their ability to meet customer demand where it was strongest; for Nintendo Switch consoles, Playstation VR hardware and games, and Microsoft’s Xbox One X which launched during this time. These are mostly inline with the rise that the rest of the physical market saw for 2017, 2.1 percent.

The Nintendo Switch was one of the best-selling products during the 2017 holiday period, and the fact that GAME had enough stock to serve customers is one of the reasons for their success. A new console launch is always a busy period, but the Xbox One X sold out almost instantly with Gamestop, so a similar experience can be expected to have happened at GAME stores.

GAME is planning on saving significantly over the next year by renegotiation long-term leases, helping them prove even more profitable in 2018. In the 23 weeks leading up to January 6th the rise in GTV looks a bit less impressive at 0.6 percent, showing room for improvement.

The fact that GAME performed better in Europe has helped the rest of the company overall. With leases being renegotiated this could be the year for GAME to expand their presence in Europe. Clearly physical video game stores are performing better on the continent and could provide a much needed boost to GAME financially.

Gibbs ended his statement by profusely thanking the staff who man their stores in Spain and the UK, who have worked tirelessly to serve the community of gamers who use them over the busiest point of the year. He also thanked the supplier and delivery partners who help them stay fulfill promises to customers in a highly competitive market.