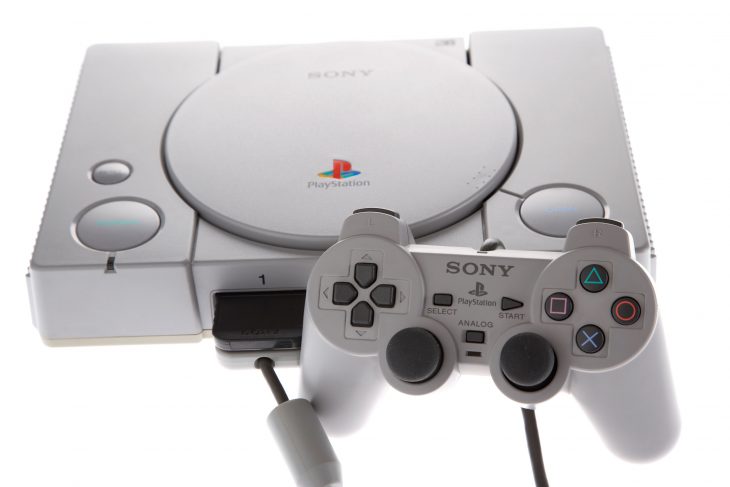 Sony has finally announced the full lineup of games that will come preloaded on their mini console, the PlayStation Classic.

Now however Sony has confirmed the 20 games which will come with the PlayStation Classic when it launches on the December 3, 2018, just in time to take advantage of the holiday sales period.

The full list of games on the PlayStation Classic are;

The initial lineup of games from Sony didn’t include a number of classics, such as Metal Gear Solid, which led to fear among fans that the game wouldn’t be included for some reason. But here we can see that the stealth espionage classic is definitely part of the package.

Sony have confirmed that users won’t be able to install any new games on the console, so these 20 titles are all that will ever be on the PlayStation Classic. In the list of games are some of the titles that helped shape those that we see released today.

Metal Gear is one of the most prolific series in gaming, and Metal Gear solid is the game that took the series from top down 2D stealth action into the realms of 3D for the first time. Grand Theft Auto is just as important in terms of the developer it supported, the same developer who just released Red Dead Redemption 2, and is best known for their massive title, Grand Theft Auto 5.

Other games in the list such as Tom Clancy’s Rainbow Six and Final Fantasy VII are known by every game of a certain age, and are some of the best classics that people go back to play again today. Now the PlayStation Classic console will give consumers the ability to play these games on HD TVs without the need for upscaling or emulation software.