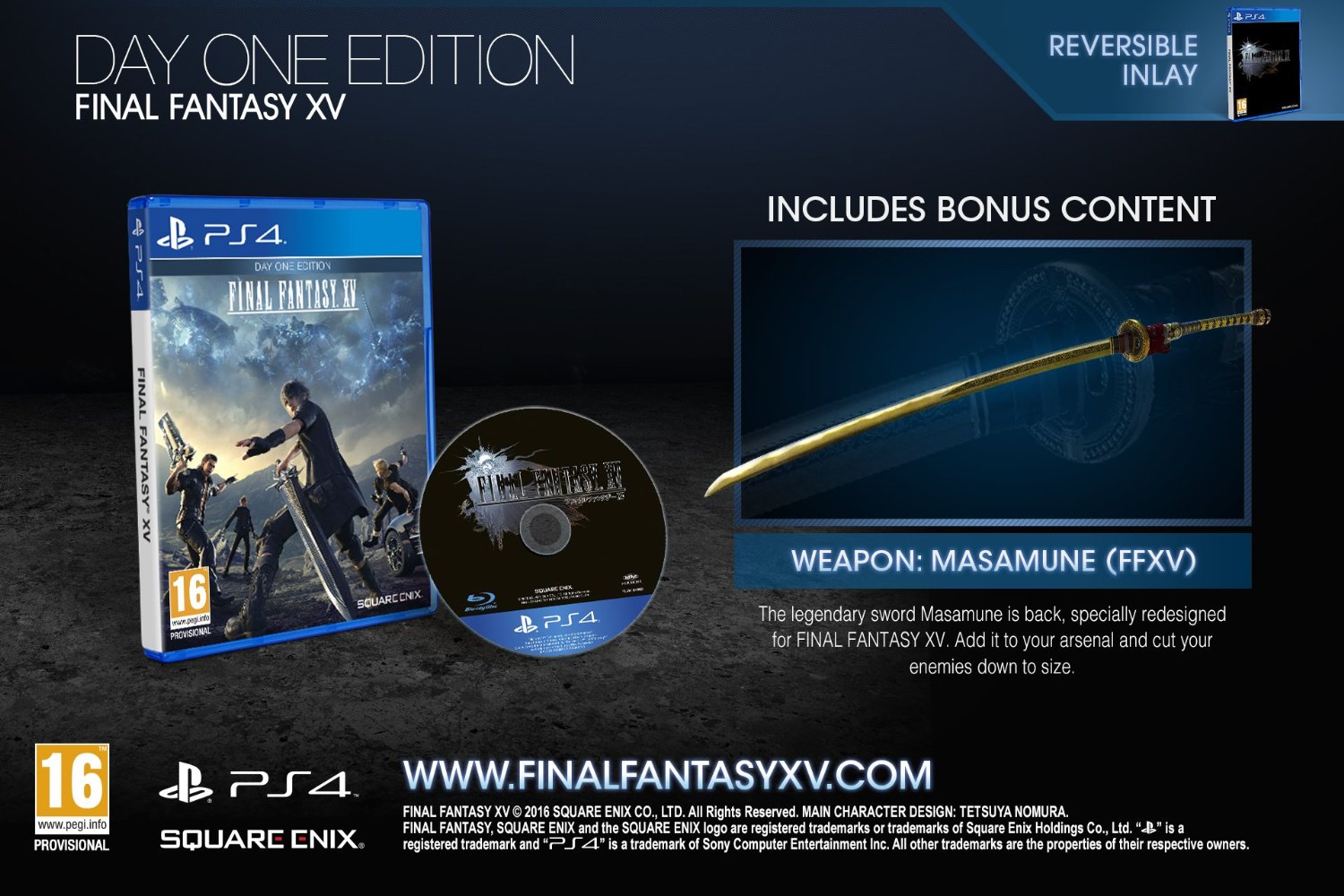 As confirmed directly by Square Enix, the latest and fifteenth main game in the Final Fantasy series has been delayed for a release date now currently planned for two months after the originally scheduled day.

The current release date is now planned to be 29th November 2016. This news, announced by Square Enix director Hijame Tabata, confirms a barrage of rumours that built up during the previous weekend (see the video below). The purpose, as ever with game delays, is to allow for an extra amount of time in which the developers hope to optimise and polish the game ahead of its eventual release.

Kotaku claimed that the origin of the delay rumour originated from the site Gamnesia, in which the article cited ‘a source within GameStop management’ which ‘tipped [them] off’ about the delay. The source also claimed that promotional materials will be free from embargo from 14th August, suggesting an official announcement on that date.

Hijame Tabata said that his confirmation of the delayed release date was regrettable, and he personally apologised to waiting gamers in his video announcement. “We want Final Fantasy XV to achieve a level of perfection that our fans deserve,” he said.

However, Tabata also revealed that Final Fantasy XV’s master version—“what you actually get on the disc when you buy the game”—has actually been completed. Square Enix is now developing a ‘substantial day one patch’. The issue that lead to the delay is the fact that gamers not connected to the internet would only be able to access the game in an incomplete state.

A gameplay demo of the master version will be playable at this year’s Gamescom. The full game will contain all the content of the day one patch, ‘as well some extra things on top of that’.

“We have put our whole lives into developing this game with the intent of bringing the highest quality of game experience to every single player who buys it,” he said.