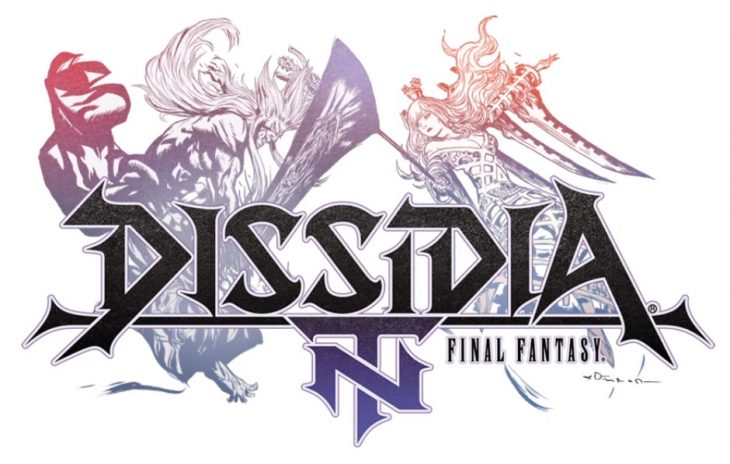 Square Enix have announced that Final Fantasy Dissidia, the fighting game from both Team Ninja and Square Enix, is coming to Playstation 4. Dissidia Final Fantasy NT will be packed with more than 20 playable characters from the roster of Final Fantasy heroes and villains, such as Noctis from Final Fantasy 15, whom players will battle against one another.

Team Ninja originally created Dissidia Final Fantasy as an arcade game in 2009, which was only released in Japan, though a version for Playstation Portable was also released. The game consisted of 3v3 battles using characters such as Cloud Strife, Tidus, Lightning, Sephiroth, Terra Branford, and Squall. The game also features summons such as Ifrit, Odin, Shiva, and Ramuh, which can be called upon in battle for assistance.

Square Enix has been talking about bringing the game to the west for Playstation 4 for some time, though it would always be more than a port because of the additional characters the studio wanted to include, such as noctis from Final Fantasy 15.

The story of the original game focusses on the thirteenth war between two gods, Cosmos the goddess of harmony, and Chaos the god of discord. Players take control of the warriors summoned by Cosmos, who are ten protagonists from the first ten Final Fantasy games. The game’s story mode was accompanied by an arcade mode, which was the version released to arcades in japan. The game was originally conceptualised as a similar title for the Kingdom Hearts series, but it was soon swapped to work with the Final Fantasy series. The game launched to positive reviews and sales of over 1.8 million copies.

A follow-up game, Dissidia 012 Final Fantasy, was released in 2011 as both a prequel and a remake of the original game for Sony’s Playstation Portable. While the original game focusses on the thirteenth war between Cosmos and Chaos, this game focuses on the twelfth. The thirteenth was was also remade for the game, but new systems such as countering powerful attacks with allies were added. The sequel was also met with positive reviews, and is still hailed as one of the best Playstation Portable games ever made. Dissidia Final Fantasy NT will release early 2018.