Fallout 76 servers to be online forever 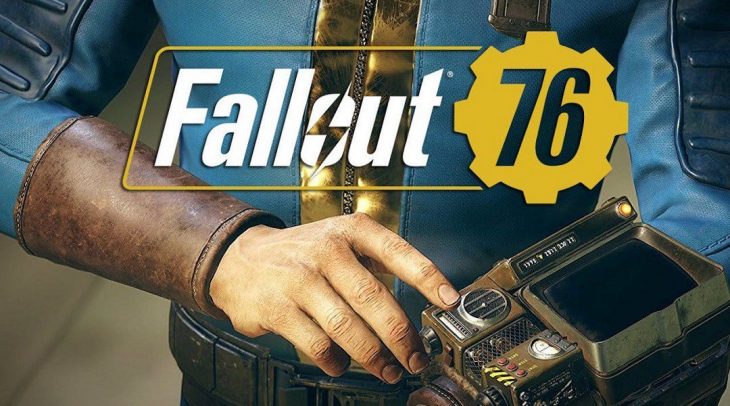 In a recent conversation with press Bethesda have revealed that they don’t think the servers for Fallout 76 will ever be turned off. As the first online Fallout entry, Fallout 76 must be online at all times, and it seems as though Bethesda don’t think the game will ever have a need for its to be shut down in the future.

Pete Hines spoke to Gamespot and told them that he believes Fallout 76 will be live forever. He added that no developer completes a game and thinks it will be online for about ten years before being turned off. Citing World of Warcraft as an example for what Bethesda has planned for Fallout 76, he pointed out that Blizzard weren’t planning a final year for that game anytime soon.

The issue with running a game forever is the cost of keeping the servers live for the developer. Hines said that they plan to keep the game going forever, but they may begin to think about shutting it down if people stopped playing. While they see it as a massive undertaking, Bethesda is committed to making Fallout 76 a game that’s alive and showing no signs of slowing down.

Gamespot has pointed out that when it comes to video game preservation Fallout 76 may present a problem. If the game is always online but constantly evolving no older versions will exist outside of backups at Bethesda. Should museums want to offer visitors the chance to play the game they might struggle without aid from the developer.

Pete Hines went on to talk about how Bethesda isn’t moving solely to online-only games. He was keen to point out that Starfield, the sci-fi title that was announced at E3 earlier this year, is a single player title. While Bethesda will continue to produce these blockbuster single player experiences, they’re also going to continue making online titles such as Fallout 76, and The Elder Scrolls Legends.

Finally Hines said that there is no corporate level of management who declare what games must be single player and what must be online multiplayer, and in what order they will release. Hines said that the concept is silly because it doesn’t allow the development teams to make what they’re passionate about. The attitude Bethesda takes is that if a team wants to work on a project that is a certain way, they get to.