Epic Games valued in the billions due to success of Fortnites 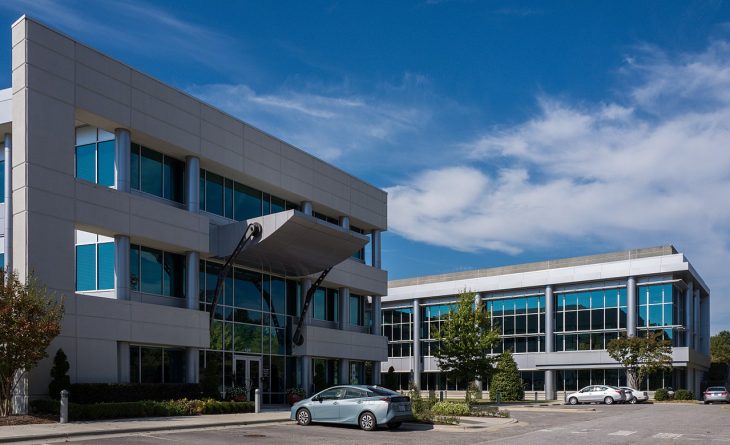 Epic Games, the developers of the runaway battle royale success Fortnite, have been valued at between $5 and $8 billion on Bloomberg’s Billionaires Index. Bloomberg also noted that the exponential growth of Epic following the release of Fortnite means that the company’s CEO, founder and controlling shareholder Tim Sweeney is now a billionaire.

To put the figures in context it is worth remembering that Epic, originally formed by Sweeney as Potomac Computer Systems in 1991, was valued at $825 million in 2012. At that time Tencent purchased 40% of the company, a decision they must be congratulating themselves on given the growth in the business since then.

Fortnite, the biggest video game phenomenon of the past 12 months, will take much of the credit for the growth – and rightly so. The free to play game (which makes money from voluntary in-game purchases) has captured the imagination of a generation of gamers with its battle royale format: 100 players fight to be the last man or woman standing in an ever shrinking virtual map. 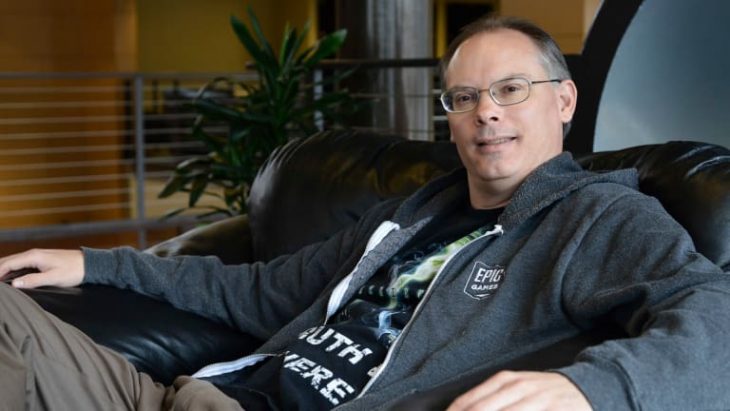 Indeed, Fortnite is currently on track to bring in more than $2 billion in revenue in 2018 alone. With daily revenues from the recently launched smartphone version of the game topping $2 million a day, it is clear that the game is a serious money spinner and there are few signs that it is losing momentum.

Even if the game did slow down, bringing in only half the income, Bloomberg estimate that Epic could still be sold for up to $7.5 billion.

Were the company to be sold now, analysis that takes into account the trading multiples of major publishers such as Electronic Arts and Activision Blizzard, suggests that the purchase price could reach as high as $14 billion.

Epic are, of course, bigger than simply one game. Their Unreal Engine has been used to develop a number of games and the company’s current success has allowed them to reduce their cut from Unreal Engine Marketplace sales from 30% to 12%. Potentially, this could encourage more companies to use the Unreal Engine and further boost the growth of Epic.

All told, there is plenty of cause for celebration at Epic Games. Particularly amongst their shareholders!