EA made use of their EA Play event, part of the E3 currently taking place in Los Angeles, to announce release details for FIFA 20.

The latest in EA’s long-running and market leading football simulation will, like previous iterations of FIFA, be released in a series of different editions that allow gamers accessing to varying content and downloads.

The Standard Edition will include up to 3 Rare Gold Packs (issued 1 per week for 3 weeks), a Loan Icon Player Pick that enables players to choose 1 of 5 Loan Icon Items for 5 FUT Matches and Special Edition FUT Kits.

The Champions Edition will include up to 12 Rare Gold Packs (1 per week for 12 weeks), a Loan Icon Player Pick that enables players to choose 1 of 5 Loan Icon Items for 5 FUT Matches and Special Edition FUT Kits. The most eye-catching feature of the Champions Edition, for FIFA fans, will be the fact that it comes with 3 days early access to the game. Champions Edition FIFA 20 owners will be able to get stuck into the game on September 24.

Owners of the Ultimate Edition will also be able to play the game 3 days early. The Ultimate Edition will also come with up to 24 Rare Gold Packs (2 per week for 12 weeks, ), a Loan Icon Player Pick that enables players to choose 1 of 5 Loan Icon Items for 5 FUT Matches, Special Edition FUT Kits and an Untradeable FUT 20 Ones To Watch Player Item. Those interested in this edition should note that it must be pre-ordered by August 5.

Those keen to play FIFA 20 before the official release date have an additional option. Last year’s early access trial, which allowed Xbox One gamers to play the game a week early via EA Access and Origin Access, is being rolled out to PlayStation owners who sign up to EA Access ahead of FIFA 20’s launch. Select gamers will be able to play the game on September 19, more than a week before the official launch.

Fans of the series will know what to expect from FIFA 20 – gameplay upgrades to a winning core formula as well as a few new game modes. One of the most eye-catching new modes in FIFA 20 looks to be Volta, a fresh take on the FIFA Street concept. Gamers will be able to customise their own Volta character and participate in games like 4 vs 4 in a variety of urban environments.

The countdown to September is on for FIFA fans. 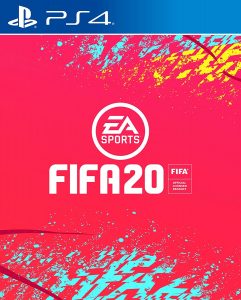 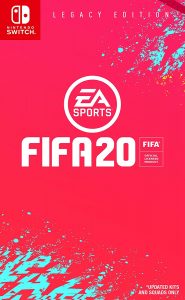 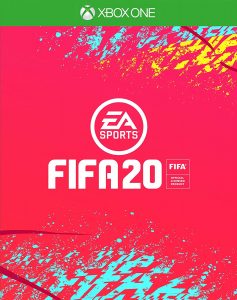