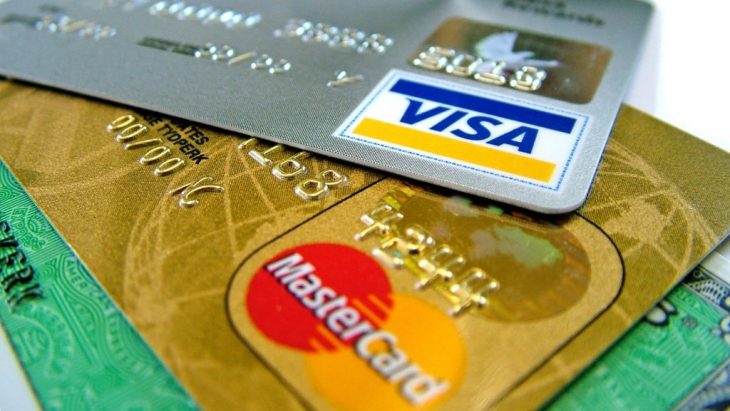 A second developer is demanding that G2A repay money they have lost due to illegally obtained copies of their game being sold through the site’s marketplace.

Yesterday it was reported that only 19 developers have signed up to G2A’s proposed key blocking tool. The tool would allow developers to specify game keys that they would not like to see sold through the online marketplace, giving them the ability to define them as either review or giveaway codes.

G2A stated yesterday that they would be discussing the tool at Gamescom this year, and extending the deadline for more developers to sign up until August 31, 2019. However, if 100 developers don’t sign up by then, G2A won’t build the tool.

Charlie Cleveland, Founder and Game Director for Unknown Worlds, developers of Subnautica, shared his experience with G2A in a comment on Gamesindustry.biz yesterday.

Continuing, Cleveland said that Unknown Worlds had to pay $30,000 to deal with credit card chargebacks directly related to G2A. He ended his comment by saying that if G2A wanted to put their money where their mouth is, they’ll pay back that sum in full. Following this comment, Cleveland took to Twitter to make sure G2A got the message.

Hey @G2A_com – thank you for offering to pay 10x the revenue lost due to our @NS2 game keys sold on your shady platform. CC @RaveofRavendale

Cleveland linked an Engadget report that showed how a user had purchased 1,341 Steam Keys for Natural Selection 2, one of Unknown World’s titles, using stolen credit cards. Unknown Worlds then had to pay $30,000 when the owners of those credit cards made chargeback claims against the payments.

This led to Valve deactivating the keys, meaning anyone who unknowingly purchased them through G2A ended up with no game at all. Unknown Worlds even closed their own online store for a time in order to avoid further issues.

The reason Cleveland is voicing this issue now is because of a claim G2A made earlier in the year. The firm stated that if an independent auditor could determine that the fees a developer has had to pay relate to game keys that were obtained illegally and sold through G2A, then they would pay that developer ten times the chargeback fees they had to pay themselves. Unknown Worlds is claiming $300,000 from G2A, 10 times more than $30,000 they had to pay as chargeback fees.

Wube Software, developer of Factorio, already took G2A up on this offer, but has said that they are slow to respond. The latest on their situation is that G2A has asked Wube Software to agree on an independent audit. Currently G2A is in talks with auditors to begin the process.

Cleveland has made other comments about G2A since his earlier statements. He called out the firm for putting the focus on the developers who have chosen to sign up for the key blocking tool, explaining that it looks to him like the firm is trying to put them under a spotlight of negativity, and draw out backlash from consumers who don’t properly understand the situation.

Cleveland also said that he thought the key blocking tool wouldn’t be expensive to develop at all, and G2A is terrible for putting it on developers to make them create the tool. Cleveland ended by saying that G2A’s proposal wouldn’t be necessary if the firm wasn’t profiting from credit card fraud and grey market sales.