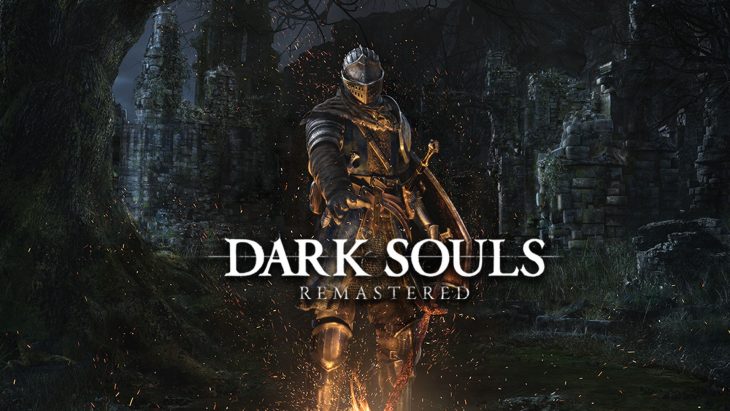 Developer FromSoftware has announced that its Dark Souls franchise has now topped 27 million sales around the world.

The announcement was made through the developer’s official Twitter profile, and was immediately met with much celebration from the hardcore fans of the series. The franchise is made up of three core Dark Souls games, each of which has two or three pieces of DLC associated with it.

Of these sales, Dark Souls 3, which launched in 2016, made up 10 million alone. This shows that there has been more demand for the games as they have released, with the world and overarching universe evolving each time.

The DARK SOULS series has sold over 27 million units to date. We are incredibly grateful to every single one of our players. This success is owed to you.
We hope you continue to enjoy our games, and look forward to Elden Ring, the new Action RPG that's currently in development. pic.twitter.com/697rctd7wZ

These sales also only include the first Dark Souls game being on Nintendo Switch. Both Dark Souls 2 and 3 are yet to be released for Nintendo’s hybrid console, and doing so could easily push this total over 30 million.

The Dark Souls franchise sparked a new era in gaming, one full of punishing action RPGs, and pushed developers to use environmental storytelling much more in their games. To this day the official story of the franchise has never been confirmed, which is part of why so many players enjoy them over and over again.

As well as this major announcement, FromSoftware also hinted at their next game, Elden Ring. The game is being developed with Game of Thrones writer George R.R. Martin, and is highly anticipated by all FromSoftware game fans.

No actual details about Elden Ring were given, but the reference was enough to spark hundreds of questions in a still-growing thread on Twitter. The game is slated to be a next-gen release for PC, PlayStation 5, and Xbox Series X, and it is unlikely that it will ever come to the current Nintendo Switch model.

FromSoftware is a developer that can seem to do no wrong. No matter what the game, or DLC, fans are always eager to pick up their games and dissect the stories within. The developer is also well-known for leaving a story where no one would come across it, leading to many YouTube channels that are entirely dedicated to understanding the stories of FromSoftware’s games.