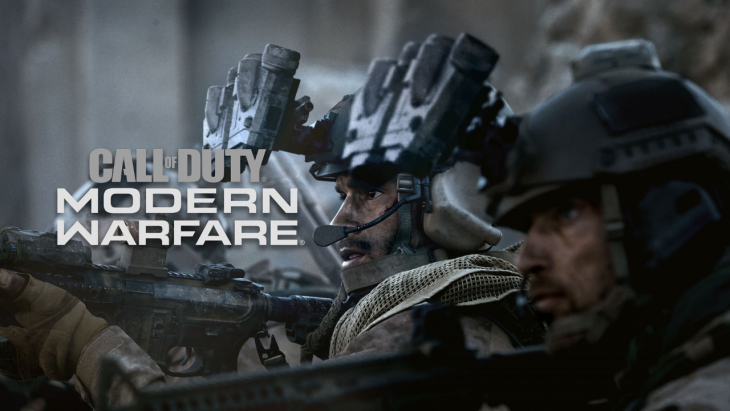 One mission in Call of Duty: Modern Warfare is being referred to as ‘American propaganda’ in Russia, due to the way in which it rewrites history.

The mission in question is called Highway of Death, in which players take on the role of a sniper overlooking the road with the same name. In the context of the game the road’s name comes from a story in which Russian soldiers bombed it, killing anyone attempting to escape.

While Modern Warfare is set in the country of Urkistan, which doesn’t exist outside of the game’s lore, and Activision insists that the story is a work of fiction, critics have commented on how closely the Highway of Death mission resembles the real-world Highway of Death.

In the real-world, the highway of Death, Highway 80 as it’s officially named, is a six-lane passage between Iraq and Kuwait. The road was the setting of a US-led attack during the Persian Gulf War, seeing retreating forces attacked by US soldiers after a cease-fire was declared, something that was later condemned as a war crime.

Many users and critics have made claims that Activision and Infinity Ward are trying to rewrite history, hence the claims that the game is ‘American propaganda’. Some reviewers have taken the mission into account, though none of them have failed to mention that it is in poor taste at the very least.

According to the BBC, Modern Warfare was discussed on Russian television because of this mission. The fallout from the spreading news about the mission also caused many users to review bomb the game on Metacritic, dropping the game’s score down to 3.4.

Prior to the game’s release it was reported that Sony wouldn’t be selling Modern Warfare on the Russian PlayStation Store. It seems as though this mission is the reason for that decision.

According to GamesIndustry.biz developer Infinity Ward attempted to distance Modern Warfare from real-world events as much as possible in the lead up to the game’s launch. In August the game’s Campaign Gameplay Director, Jacob Minkoff, explained that the company wasn’t trying to tell a story that has anything to do with specific real-world governments or events. In a later interview he commented that rather than commenting on real-world governments and administrations directly, the game instead focuses on thematic things.