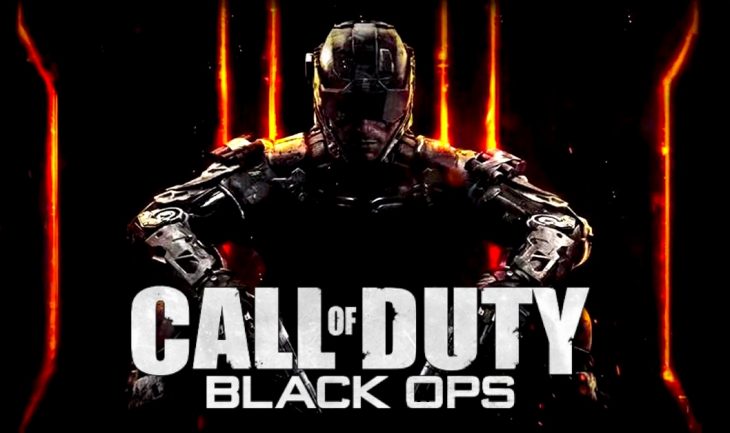 Sources close to the development of the Call of Duty series inform that the next Call of Duty title, which will release in 2018, will be Black Ops 4. The game is reported to be releasing for PC, PlayStation 4, Xbox One, and surprisingly Nintendo Switch.

The Nintendo Switch version of Call of Duty 2018 will also receive DLC, most likely at the same time as Xbox One players do since Sony have a deal for Playstation players to gain access to DLC early.

The original Call of Duty: Black Ops was a boots on the ground shooter focusing on the themes of paranoia surrounding sleeper agents buried deep in the US military. The story took twists and turns no one saw coming, and featured a host of different zombies modes that could be played in single player or co-op.

Given that Sledgehammer Games released Call of Duty: WW2 last year it’s far more likely that this report of the next game being Call of Duty: Black Ops 4 is true. Fans of the Call of Duty games praised Black Ops 3, which proved to be more popular even in the months following the release of Call of Duty: Infinite Warfare.