Bethesda: Doom to Rival Call of Duty and Battlefield 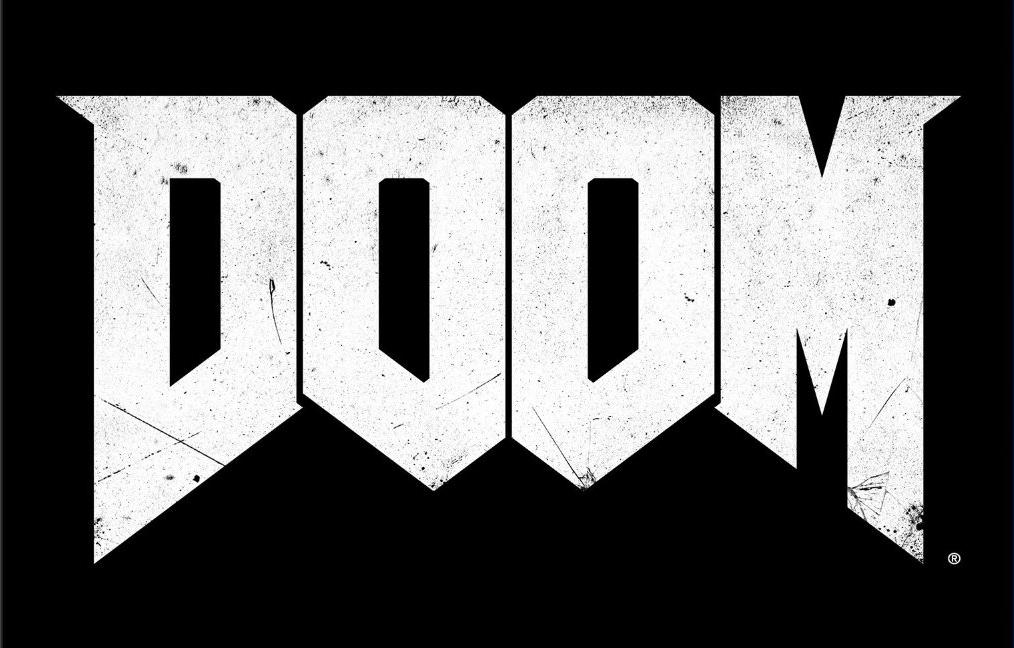 In addition to their success in RPG games, Bethesda Softworks are aiming for the top of the FPS world with their reboot of the classic Doom series.

Speaking to Gamespot, Bethesda’s VP of Marketing Pete Hines and id Software’s Executive Producer Marty Stratton declared that they want their reboot of Doom to hold its own against the major modern online shooters.

“You can go to any sixteen-year-old at Quakecon and ask them what their favourite shooter is and they’re going to say Call of Duty and Battlefield and Halo, but not Doom, because why would they?” Pete Hines said.

Hines said that producing a game in a franchise that’s new to the developers is a significant challenge. He said that the developers, id Software, must prove themselves by putting out a quality game, rather than being able to bank on previous success.

On the difficulties of working faithfully on an established franchise, Marty Stratton said that “it’s challenging. We talked a lot to the Bethesda team, because they went through the same thing when they were working on Fallout 3.”

He worries about the reputation of the franchise, mentioning that they have to respect both the game and its fans’ fondness to it. But they’ve also made sure to look ahead, and expand the franchise with their own ideas.

Bringing back all the hallmarks of the classic shooter – big weapons, bigger enemies, and intense FPS combat – Doom will launch in 2016 on PS4, Xbox One and PC.