Battlefield 1 is Set in WW1 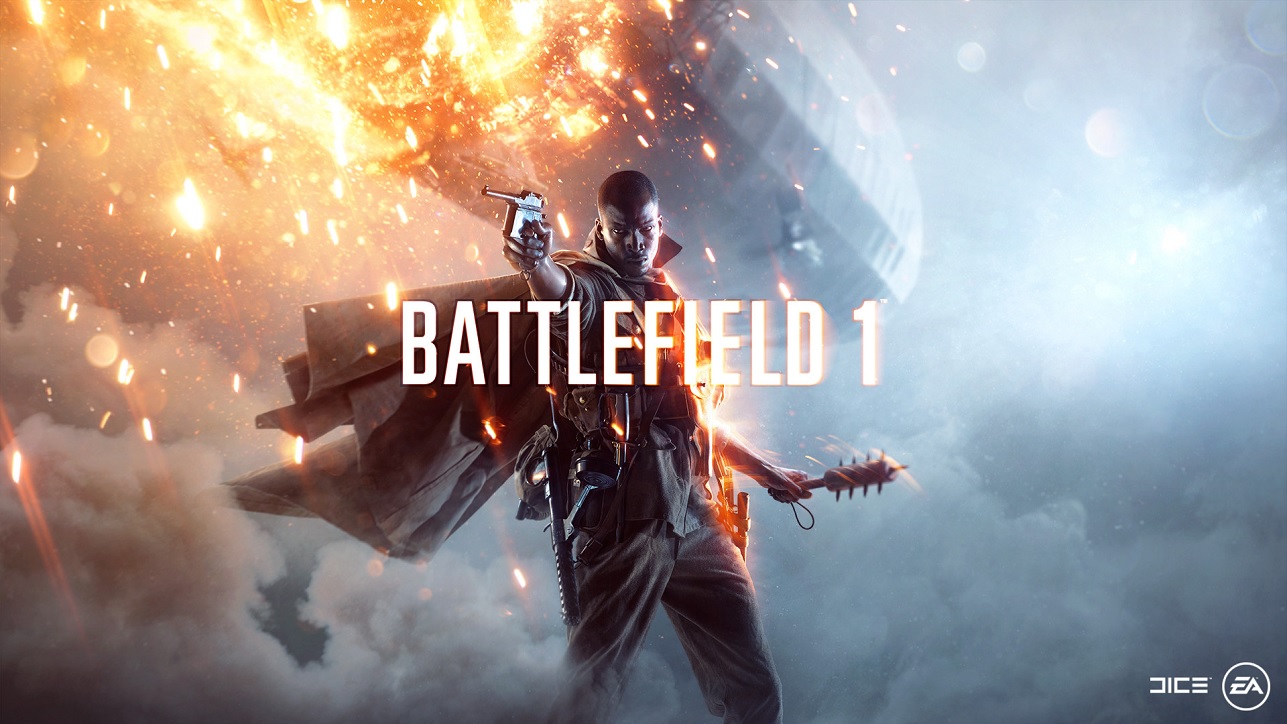 The latest in DICE’s war game FPS series, Battlefield, has recently been unveiled with a release trailer, which marks a substantial shift in franchise.

Confusingly titled Battlefield 1, the teaser trailer (see below) revealed all the typical hallmarks of the series—large-scale, combined arms battle on land, sea and sky, as well as intense visual spectacle. However, what makes the new game such a surprising entry to DICE’s series is the choice of setting. Battlefield 1 will be set during the First World War, a first for the series.

DICE’s senior producer Aleksander Grøndal said that Battlefield 1 will revitalise and refresh the series, giving players a ‘fresh experience’ full of Battlefield’s well-known gameplay. This new FPS promises to send players on an ‘epic journey’ across the world ravaged by the devastating war of the early twentieth century. Grøndal said “the Great War [will provide] something both varied and unique.”

Set during a fairly underrepresented period of time in videogames, Battlefield 1 is likely to be the biggest budget and most notable World War I game. The trailer revealed a number of details about the upcoming title. A variety of locations will be featured, such as the trench-scarred fields of Belgium, forested Ardennes in France and the deserts of North Africa and Arabia in which Lawrence of Arabia found fame fighting the Ottoman Empire.

Battlefield 1 will include far more varied gameplay than the iconic trench warfare of the Western European theatre. The trailer shows off gas attacks, artillery bombardment, Red Baron-style biplanes and triplanes, zeppelins, the first ever tank battles, as well as sword-armed cavalry charges. Weapons such as bolt action rifles with bayonets affixed, flamethrowers, mounted machineguns and trench clubs will also be included.

The decision to send the Battlefield series back in time by Electronic Arts mirrors Activision’s choice to send Battlefield’s main competitor Call of Duty both into the future and into space, in the upcoming Infinite Warfare.

Related Topics: Aleksander Grøndal, Battlefield 1, DICE
By Admin in: Wholesale Games Industry and Market News on May 10, 2016 at 5:24 am