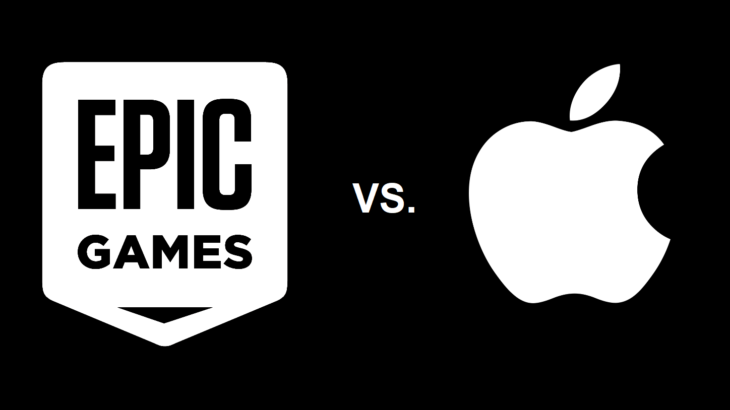 Ahead of the antitrust trial due to take place in court next month, both Apple and Epic Games have submitted provisional witness lists. These lists could see the company CEOs Tim Cook and Tim Sweeney head up to take the stand.

Both companies have provided provisional lists of witnesses who will be called upon over the course of three weeks next month. Among those listed are executives from Facebook, Microsoft, NVidia Corp, and Match Group. This information comes from a case filing from Law360.

According to these lists, the examination of Apple’s CEO Tim Cook will take two hours. This will occur while the court investigates app store competitors as well as Apple’s core values as a company.

Epic Games CEO Tim Sweeney could be on the stand for up to eight hours though. He’ll be discussing the company’s business model, relationship with Samsung, company history, and previous discussions that have been had with both Google and Apple.

Several Apple executives are also expected to take the stand, including Senior Vice President of Internet Software and Services Eddie Cue, Director of Pricing for Apple Services and Apple Commerce, Eric Gray, and the overseer for the development of Apple MacOS and iOS operating systems, Craig Federighi.

On Epic Games’ side, Chief Operating Officer Daniel Vogel will take the stand alongside Steve Allison, the General Manager for the Epic Game Store, and Andrew Grant, who is responsible for enforcement for anti-cheat measures and rules on the Epic Game Store.

Earlier in the week, Apple moved to attempt to block a number of witnesses from appearing on Epic Games’ side. Apple argued that the companies these witnesses work for, such as Facebook, are publicly aligned with Epic Games. This would cause favor on the company’s side of the trial.

Last week, a judge denied Apple’s request to access documents that allegedly proved Facebook’s bias to Epic Games. This came as a result of Epic Games’ decision to call a Facebook executive as a witness.

The trial begins on May 3, 2021, so we’ll have to wait to see how this situation develops until each company has its witnesses called to the stand.