Just over a month after the launch of Nintendo’s fastest selling console, analysts are already predicting that a Nintendo Switch Mini is in progress behind the scenes.

Bloomberg recently reported that Citigroup Inc, an investment banking company, stated that the Nintendo Switch is selling well, but more variations on the console should be expected. They said this because they believe that the Nintendo Switch is still currently too large to combine home console and mobile gaming effectively. According to their analysts, Nintendo should be revealing and releasing this smaller Switch console in the financial year ending 2019.

A Neogaf user has gone one step further with this concept, creating images of what the Nintendo Switch Mini could look like. The best way to shed bulk appears to be to shrink the screen size, and remove the dock and Joy Con controllers. This would leave owners with a console that resembles the PS Vita, though ideally the Nintendo Switch Mini would still be compatible with the Joy Con controllers and dock.

This smaller, more portable console would be far easier for children to use, and take up far less space when travelled with. However, the smaller screen size could restrict developers even more than they already are. A smaller screen size means less objects, pics, and environment appearing at once, as well as the restricted UI capabilities that could result in the loss of certain game mechanics.

The RRP for this smaller unit, Neogaf user jts commented, should be at or below $200, just under $100 less than The Switch currently sells for. This price decrease may come naturally by the next financial year, once the console has been out for a year or so. However, there’s nothing to say that the Nintendo Switch Mini would be sold without a dock and Joy Con controllers, meaning it could sell for exactly the same price. 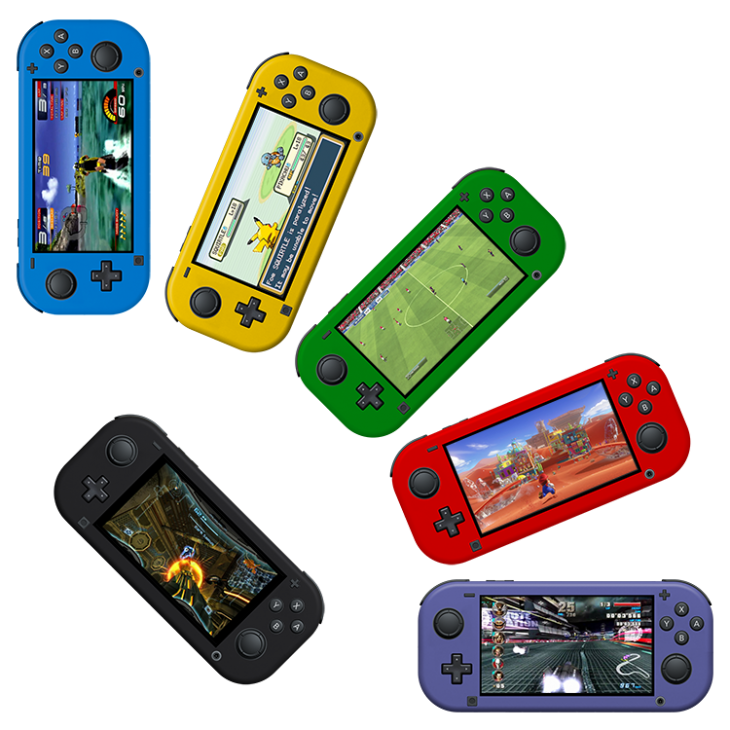