All of Call of Duty: Black Ops 3 Campaigns Accessible 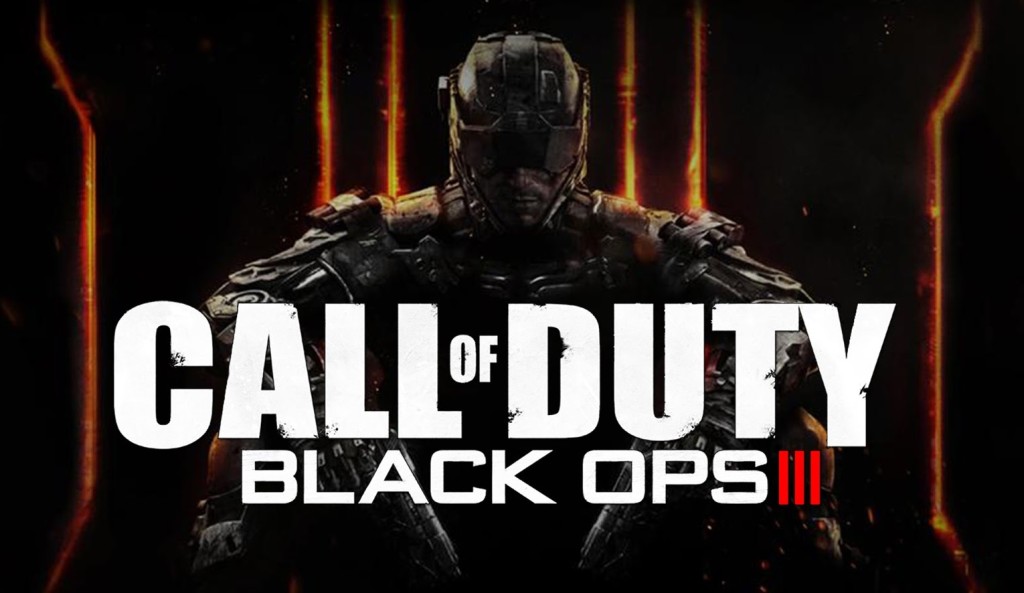 The entirety of Call of Duty: Black Ops 3’s campaign will be playable from the very beginning of the game, says developer Jason Blundell.

Speaking to Eurogamer, Blundell, Black Ops 3’s director of campaign and Zombies modes, revealed that every single one of the game’s missions will be unlocked as soon as you start the game – meaning that you can play the final mission before the first.

Blundell argues that doing away with the “archaic mentality” of unlocking subsequent levels as you progress gives the player a greater level of flexibility to be able to play the game the way they want.

Although this move will certainly mean that some players will spoil the story by skipping to the last missions, Blundell is not concerned about it. He stated that people will go through each stage in order so they can get to fully enjoy the journey of the story.

He said that other media such as film and books allow you to skip straight to the end, but that the building and developing of the story means that people will want to experience the whole narrative in chronological order.

Despite this, some players will surely head straight to Black Ops 3’s finale, so it is advised that players who want to enjoy the story mode in full should stay away from spoilers.