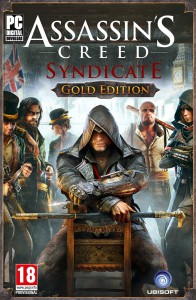 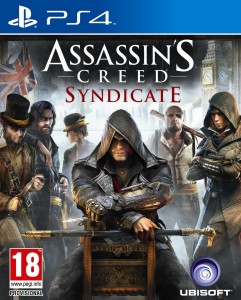 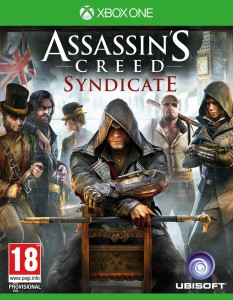 The game is set in London in 1868 during the Industrial Revolution. Twins Jacob and Evie Frye are in organized crime of the Victorian era and they fight against the Templars. 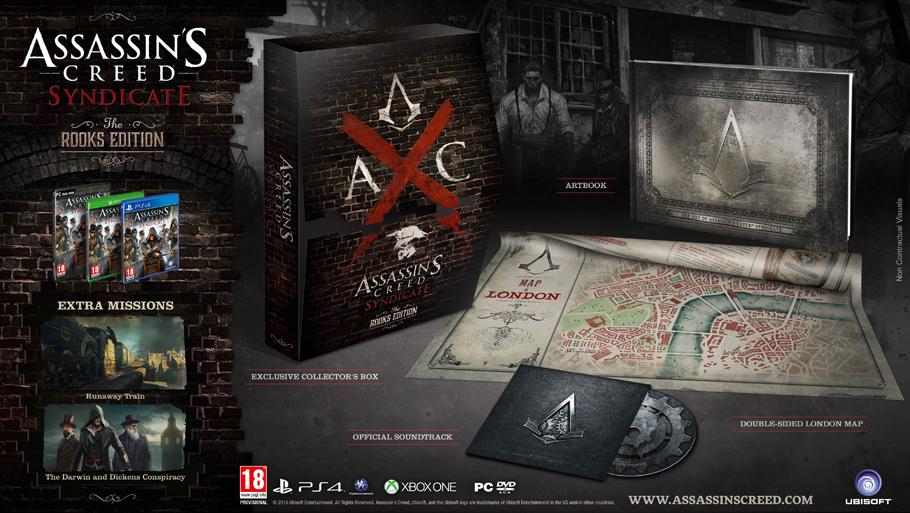 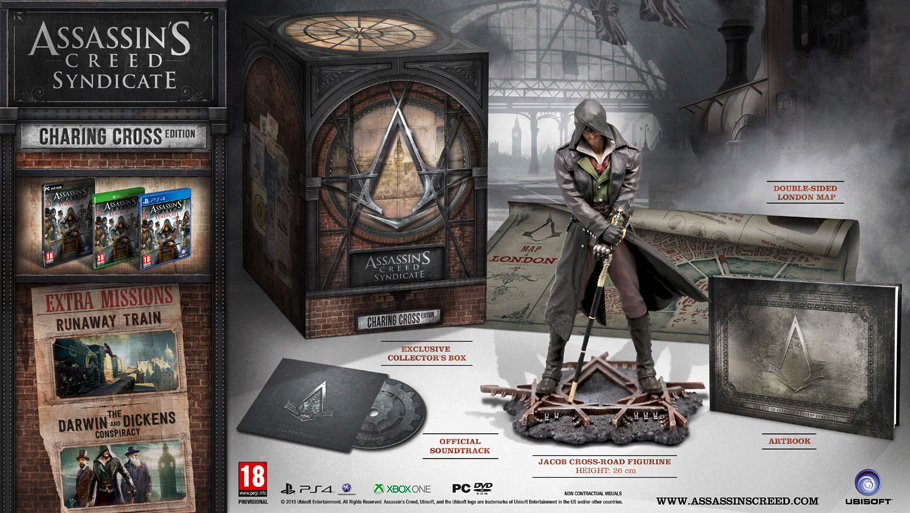