Ratchet and Clank for PS4 Reviews 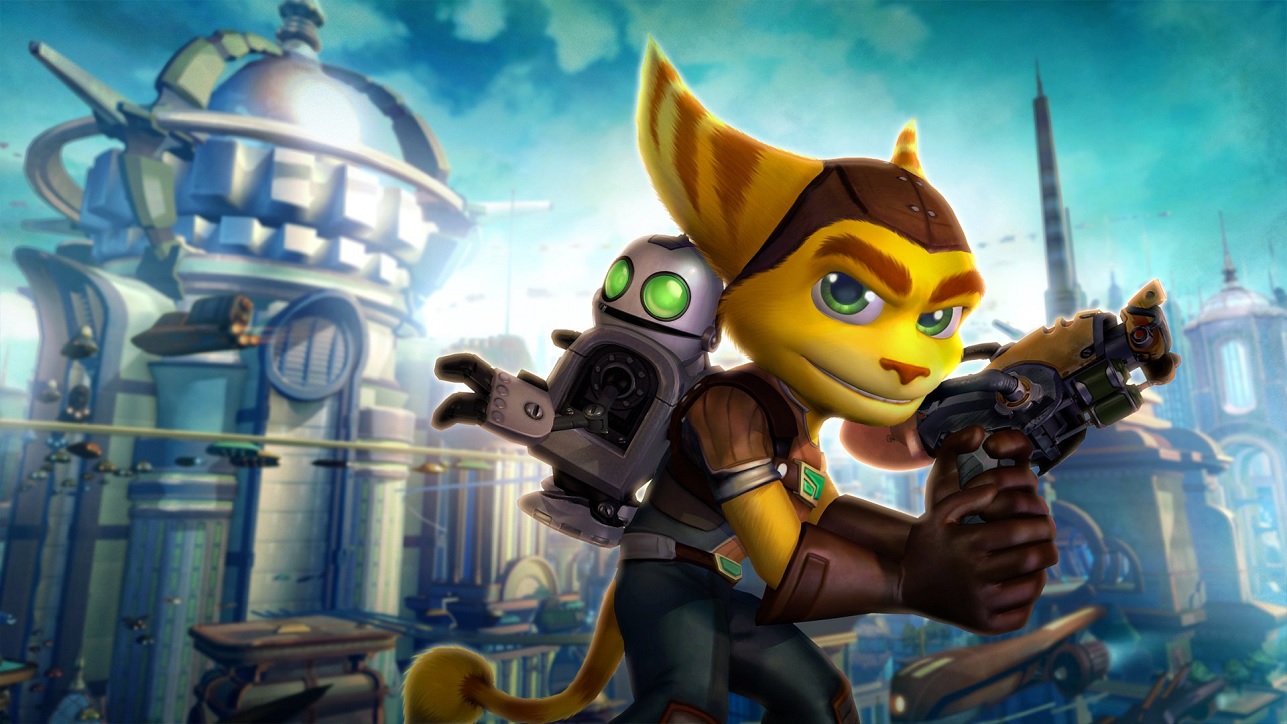 Ratchet and Clank, a reimagining of the classic PlayStation 2 platform game developed by Insomniac Games, was released in North America on April 12th, with UK and EU releases to follow on April the 22nd. The release dates tie in with a feature film telling the story of the partnership’s origin. The 3D animated film, produced by Rainmaker Entertainment, features the voices of Paul Giamatti, Rosario Dawson, John Goodman and Sylvester Stallone and will release in the US on April 29th.

Sony clearly have high hopes for the game and the movie tie in. Ratchet and Clank is a Sony IP and games in the series have only appeared on Sony consoles. How has the pair’s first outing for the PS4 been received so far?

Metascore of 86: According to review aggregator Metacritic Ratchet and Clank on the PS4 has been positively received. At the time of writing Metacritic have collated 60 reviews, all which are rated “positive”, with the individual scores allocated to the game by various review sites averaging out at a very respectable 86.

The game has also bagged several maximum scores – indicating that some reviewers were so impressed with Ratchet and Clank they viewed it as virtually flawless.

The Examiner called the game “an epic, hilarious, stunning and entertaining blast from the past,” in their 100 out of 100 review. The Telegraph also awarded Ratchet and Clank 100 and saw it as something of a throwback release. “Not only is Ratchet and Clank the best family-friendly game that I’ve played in a long time,” wrote the paper, “it’s one of PS4’s standout titles and a blistering return to the glory days of the 3D platformer.”

IGN awarded the game a score of 90 and noted that the franchise had gone through a difficult time on the PS3. “The Ratchet and Clank series has been through a turbulent period, but you do not need to spend a lot of time playing the reboot before realizing the magic is back.”

Digital Spy praised the graphics, gameplay, story and humour and awarded a score of 90, while Gamespot awarded 80 and noted that “re-introducing a classic franchise to a new generation is a difficult task indeed, but Ratchet & Clank is a shining example of how it can be done.”

The lowest current score on Metacritic is from GamingTrend who noted that “there is a lot to love in Ratchet and Clank, but it also comes with its fair share of headaches. Levels are short and linear, and leave little desire to stay on them any longer than you have to. While weapons are interesting and unique, they often come with the added weight of being hard to aim.”

They did, however, concede that the game is “beautiful, funny and fun.”

All in all, Ratchet and Clank seems to have pleased the critics and, with the added publicity of the movie release, may be poised to sell well on the PS4.

Ratchet and Clank for PS4