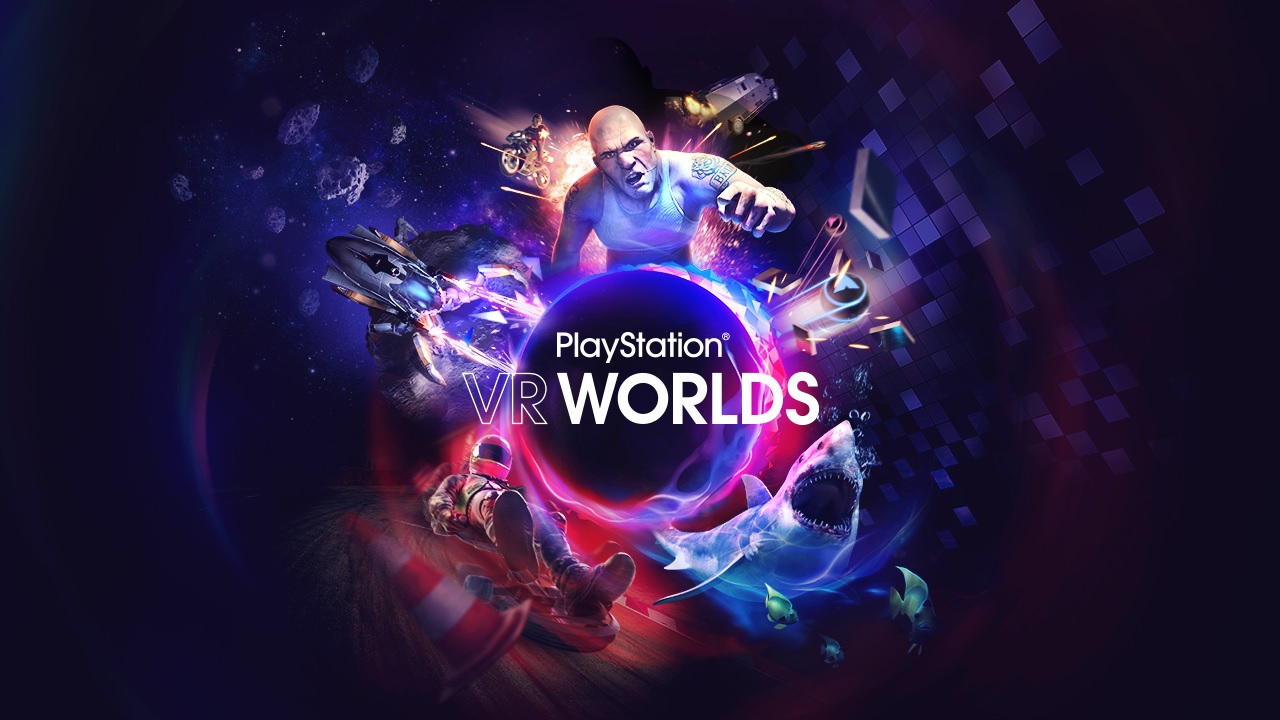 Metacritic: Following its release, VR Worlds only received a mediocre response from the reviews, with a Metacritic score totaling 57 out of 100 – individual scores ranging from 75 to 20.

IGN: “Of the five VR experiences in PlayStation VR Worlds, only The London Heist stands out.”

IGN rated VR Worlds 6/10, summarising the collection as ‘a mismatched hodgepodge’. The review opens by describing VR Worlds as a demo disc of VR content which should have been bundled with the headset. Some of the included games were enjoyable – The London Heist being the ‘star of the show’ – while others, like the ‘bland’ Scavengers Odyssey, were forgettable.

“It’s a lot harder to recommend as a whole than the good parts would have been on their own,” IGN’s reviewer concluded.

Gamespot: “Trying to track down where this constantly moving baddie was only made me more sick. The uneasy feeling stayed with me over an hour after I took off the headset.”

GameSpot gave VR Worlds an equal assessment of 6 out of 10, although their review had a more contrasted opinion, saying that it has ‘really high highs and really low lows’. The reviewer felt that the collection did sufficiently highlight the power of Sony’s VR headset, particularly the horrifying awe of the shark attack in Ocean Descent and the ‘dangerously real’ The London Heist. Interestingly, GameSpot complained of motion sickness in Scavenger Odyssey, a criticism not felt by IGN. In total, VR Worlds was ‘novel but insubstantial’.

GamesRadar gave the game a fairly high rating of 3.5/5. They applauded The London Heist and Ocean Descent in particular: “VR Worlds has everything you want to show your friends and family about how wonderful virtual reality can be,” they said. Although GamesRadar felt that VR Worlds would never satisfy a hard Friday night gaming session, they said it was still ‘a hell of a lot of fun’. Again, this was let down by a large variability in the quality of the content.

PlayStation VR Worlds is not going to be the major launch title to kick off the headset’s launch. The reviews all agreed that while some of the experiences are enjoyable and exciting, the overall package is probably not worth the $40 (£30) price tag. 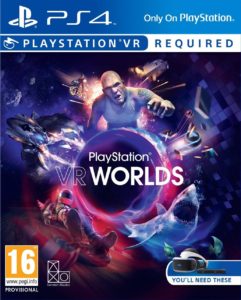