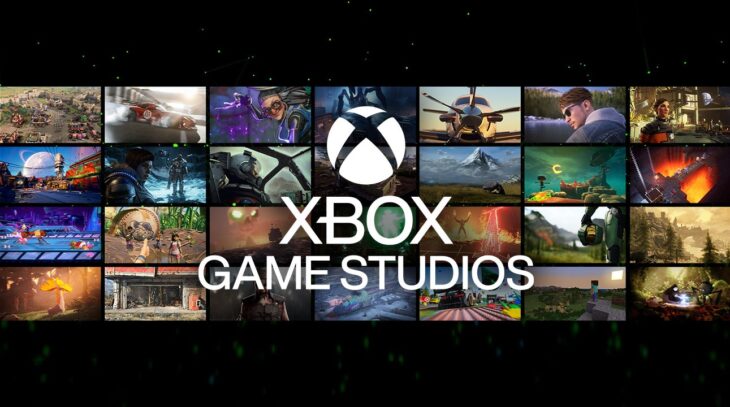 Since the PS4 and Xbox One launched years ago, Microsoft has been trailing behind Sony both in terms of sales and public reputation. During the end of the PS3`s lifespan, Sony gained an upper hand in first-party development when it struck gold with The Last of Us and maintained that momentum going into the release of the PS4. Meanwhile, the Xbox One struggled out of the gate and throughout the course of this generation, lacked exclusive software to drive players to the console. During E3 this year, the Microsoft press conference featured an impressive selection of games, despite many of these games being cross-platform. However, turning point for Microsoft came during its announcement that it had purchased four well-known independent studios. This announcement is important for both its existing player base and those interested in purchasing an Xbox One because it shows Microsoft is addressing the criticism of not having enough first-party development at long last.

Sony has pulled far away from Microsoft in terms of the total number of consoles sold. The Sony press conference during E3 featured a number of exclusive titles that generated significant buzz. While Microsoft can point to titles like Halo Infinite and Gears 5 to counteract the games demoed by Sony, they fail to stand toe-to-toe considering how lukewarmly their predecessors were received. To complicate matters even further, Sea of Thieves, which was touted by Microsoft as its must own title of the year, was released early in the year, leaving the company without much to push the console forward over the course of the rest of 2018. Microsoft’s acquisition announcement was a much stronger talking point to combat Sony and given the studios behind the purchase, it creates excitement for the Xbox One for the first time in a long while.

While this announcement is a step in the right direction in creating first-party games, the substantial meat behind it are the names of the studios acquired. Those included in the purchase are Undead Labs, Playground Games, Compulsion Games, and Ninja Theory. Undead Labs is responsible for the State of Decay series and part of the reason the announcement shows foresight from Microsoft is that it is timed nicely with the recently released State of Decay 2. The original State of Decay sold well and with this series already being exclusive to the Xbox One and PC, it guarantees the future of the series will remain that way.

The purchase of Playground Games is particularly puzzling because it is an obvious move that should have been done long ago. The studio is responsible for the Forza Horizon series which has been exclusive to Microsoft. In fact, it is arguably the current strongest selling point for the Xbox One considering its sales numbers combined with its high reviews from several different outlets. The adage, “Better late than never,” certainly applies in this situation. Adding Playground Games into the fold not only secures Forza Horizon for the platform permanently; it also ensures exclusivity for any future genres Playground Games may venture into, which are likely to sell well considering the track record of the developer thus far.

Perhaps the largest question mark of the batch is Compulsion Games. Compared to the other three studios, it does not have the same measure of success in terms of both sales and games produced. To date, it has two games it can account for, those being Contrast and We Happy Few. Contrast was a launch title for the PS4 that was quickly forgotten about by the majority of the gaming industry. We Happy Few, which is currently in early access, has been given its fair share of attention, even receiving its own trailer during Microsoft’s press conference. Despite this, it is not released in an official capacity so it proves difficult to use it as evidence pointing to the merits of the developer. With that said, Microsoft obviously believes in the studio and having more games added to the first-party development cycle for the Xbox One is important in and of itself.

Rounding out the list of purchases is Ninja Theory, a studio keenly in the public eye given how well Hellblade: Senua’s Sacrifice was received last year, again in terms of both sales and critical reception. Ninja Theory stands in direct contrast to Compulsion Games when comparing its library of games. Having been around since 2000, the studio is known for titles such as Heavenly Sword, Enslaved: Odyssey to the West, and DmC: Devil May Cry. This acquisition is arguably the most exciting given how varied the games are that the studio has produced. This bodes well for Microsoft’s purchase because this studio is not necessarily hemmed into one series as much as the other studios may be.

Ultimately, Microsoft’s post-E3 future is shining much brighter than it was before the event began. While it featured a large number of cross-platform games, Microsoft’s press conference had its fair share of exclusive titles and set the stage for the purchase announcement. Buying four different studios, each with their different track records and strengths, shows Microsoft is listening to the criticism it has received since the launch of the Xbox One. Having first-party software to look forward to is a huge selling point for the console moving forward, and given how the current console generation is winding down, these purchases will retain relevancy once the next iteration of the Xbox surfaces. Until then, there are first-party titles on the horizon and given how appealing the Xbox Game Pass has become, it may be time to join the Microsoft player base.