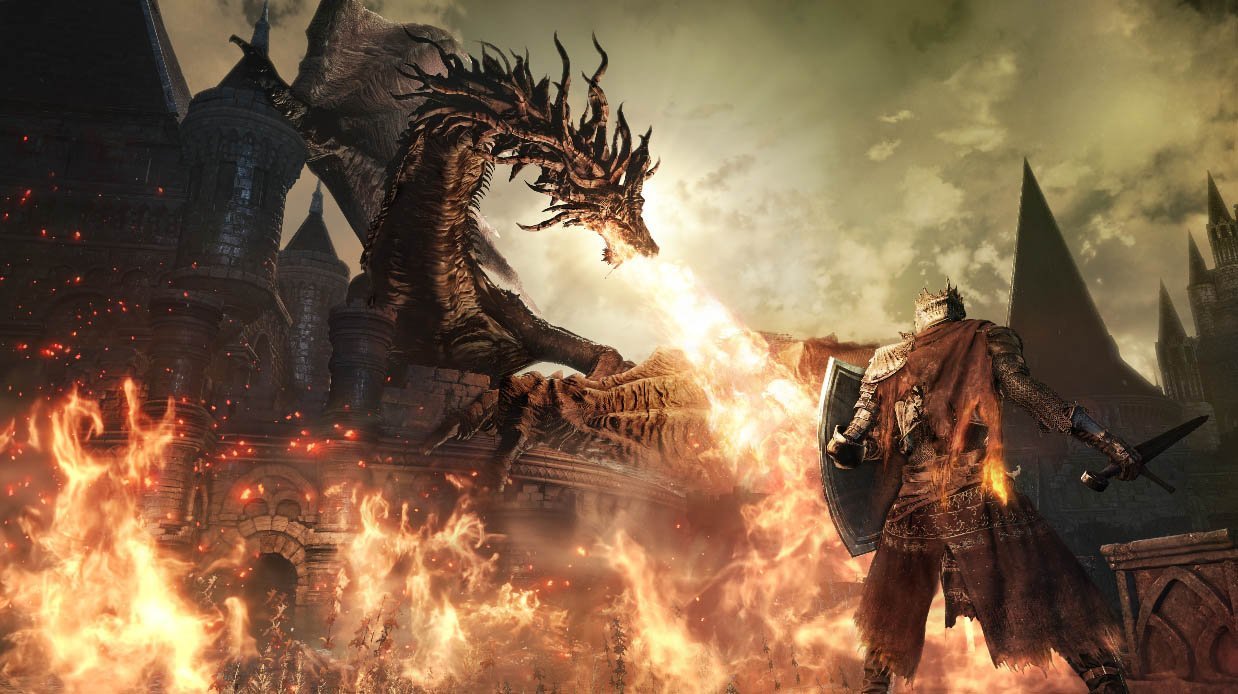 In an interview with Wired, the creator of the Dark Souls series Hidetaka Miyazaki shared that he wants to give players a sense of accomplishment “by overcoming tremendous odds.”

Yet why aren’t other ‘difficult’ games inspiring the same loyalty? Why are some other difficult games may lead to frustration instead of satisfaction?

Difficulty levels need to be carefully implemented in order to pull players to the challenge instead of frustrating them and making them put away a game for good.

One of the easiest ways to ramp up difficulty is to ‘artificially’ inflate or deflate numbers to put players at a disadvantage. This includes significantly increasing the durability of hostile targets in order to defeat them. This leads to the “bullet sponge” effect, where hostile targets need to be shot ridiculous number of times – requiring dozens, even hundreds of rounds – in order to be taken down. The term also applies to enemies that require a lot of attacks in order to get defeated, requires players to do the same attacks over and over again.

This leads to challenges that can be overcome by simply doing the same thing over and over again – something that can quickly become boring over time. If players need to do the same thing over and over again, then players need to be kept engaged and stimulated while doing so. They need to do enough to keep their attention focused on what is happening within the game, not just sit back and mash a button or two while waiting for their opponents to die.

It may sound like a good idea to bury the solution to in-game problems under multiple layers of mystery and experimentation, but this will only work when players are able to understand the logic behind the solution. Bumbling about for long hours without understanding what’s going on is not an enjoyable experience, and can only frustrate players when the solutions to the problems in the game make absolutely no sense whatsoever.

Developers need to offer solutions that players can identify on their own given enough time and thought. Everything from exploiting an enemy’s weak point to using a particular item to overcome a puzzle need to make sense within the boundaries of the game. These solutions don’t need to conform to reality. After all, Mario games involve jumping on monsters to defeat them, eating a mushroom makes the player bigger, and eating flowers lets them spit fire. These solutions do, however, need to follow some sort of method that players can follow once they get the basic gist of the game.

One problem that many MMORPGs face is forcing players to use ‘optimal’ builds and strategies in order to overcome the more difficult challenges. Sure, you can use any particular playstyle you want to, but the result is that you will not be able to complete the challenges as easily or as efficiently as ‘optimal’ builds.

This is called “pigeonholing,” and can be a very serious hindrance to maximizing the content in any game. Developers need to make sure that adjusting the numbers creates a challenge that can be solved in multiple ways without forcing players to adopt one optimal strategy if they want to participate in higher-difficulty challenges. Preventing pigeonholes and opening up multiple ways to resolve a challenge will reward players who try and discover multiple ways to accomplish a more difficult objective – significantly extending the lifespan of a video game as players keep experimenting on their own instead of being pigeonholed into one very specific solution.

While some players will find it intrinsically rewarding to beat games at higher difficulties, the vast majority of players will be more willing to overcome difficult challenges if there is a compelling enough reward waiting for them. Unlocking new aesthetic items, changing the plot to produce a new outcome, acquiring rare equipment, social recognition from an achievement showing they beat the game at its hardest difficulty setting – these are just a handful of incentives to get players to attempt the more difficult content of a game. 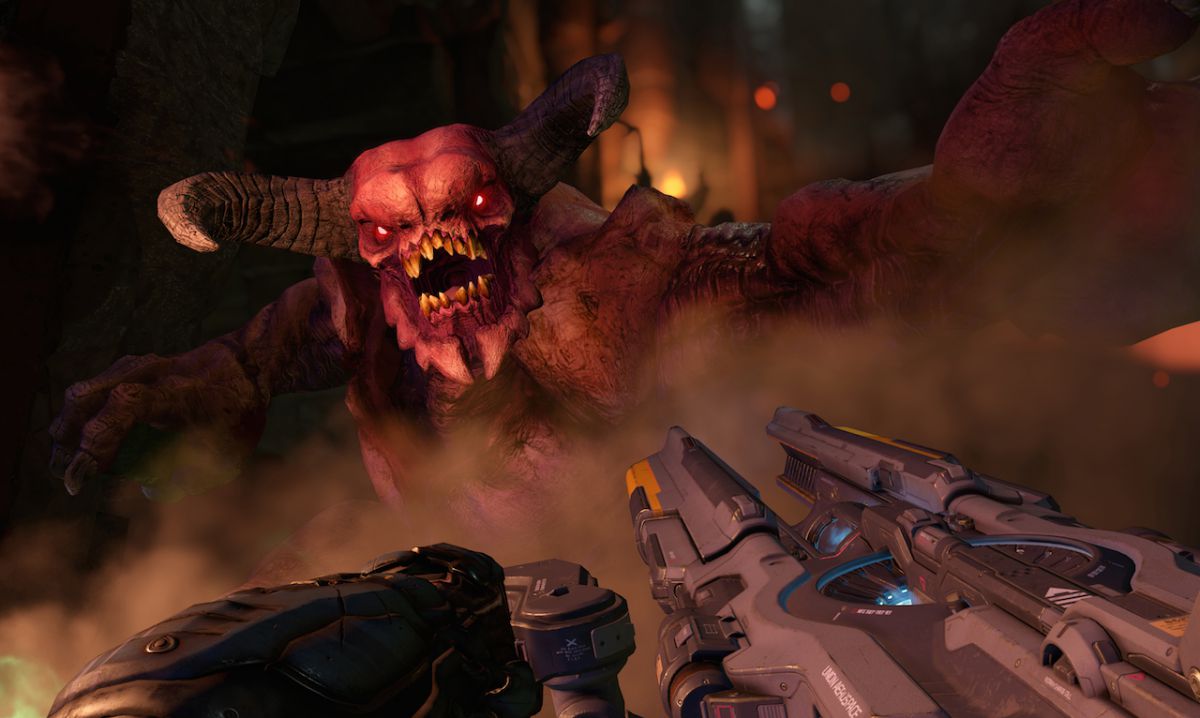