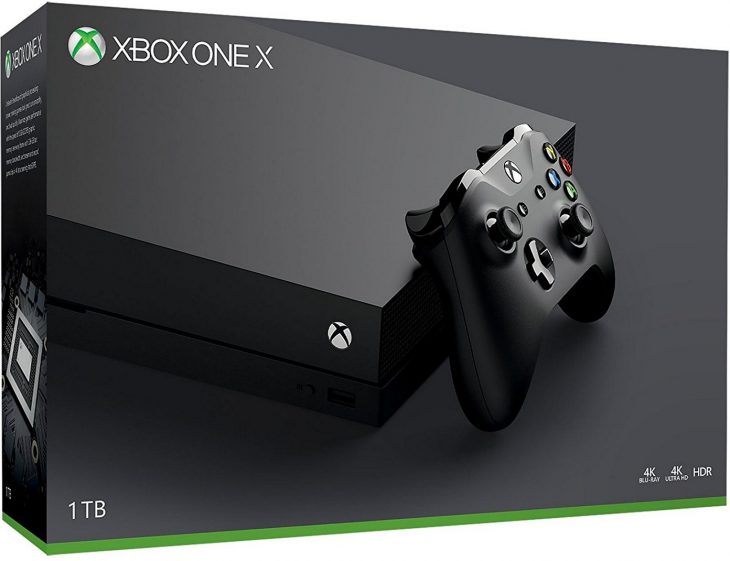 When the Xbox One X launches on November 7, 2017 it will have 130 compatible games. These games will support 4K visuals and allow players to use them with a 4K television. Among the titles available on launch day are Assassin’s Creed Origins, Middle-Earth: Shadow of War, and Forza Motorsport 7.

In a statement a Microsoft representative told the press that they’re incredibly excited to bring more than 130 games to players on launch day. Among these titles are new and existing games with enhanced graphics for the Xbox One X including L.A. Noire, Far Cry 5, Okami HD, and Greedfall. Microsoft set out to make the Xbox One X the best place to experience and create games, and are excited to see how committed their partners are to bring this vision to life.

James Cooke, Video Games Buying Manager at Argos, has predicted that pre-orders for this new wave of standard edition Xbox One X consoles will be as popular as the last one. In a statement he said that they expect a high-demand for these pre-orders because the last pre-order window sold out in two days. He’s also actively encouraging anyone who wishes to get their hands on an Xbox One X before Christmas to go online and pre-order one from this new wave of stock, otherwise they’ll most likely need to wait until the new year. With a host of new games being made available for the console it’s sure to be the hit of the holiday season.

Wholesale pre-orders of Xbox One X are available at selected distributors.