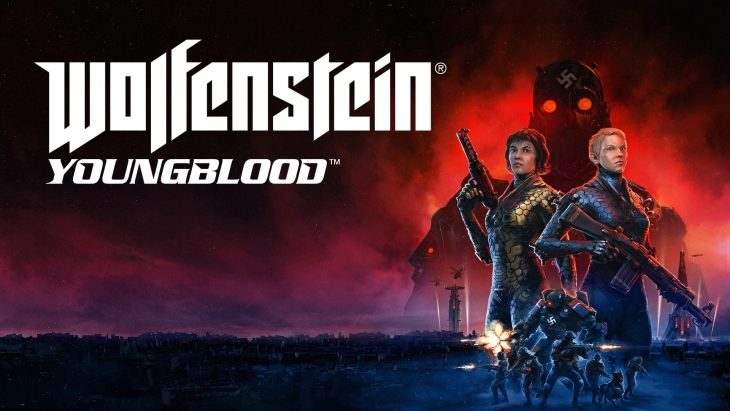 Wolfenstein: Youngblood, the latest installment of id Software’s classic video game series, will be the first Wolfenstein title since 1992 to release in Germany without censorship.

1992’s Wolfenstein 3D is regarded as a landmark in first person shooters but was also a landmark release in Germany. Politicians felt that games like Wolfenstein 3D reached a young audience and “could lead to them growing up with (Nazi) symbols and insignias and thereby becoming used to them, which again could make them more vulnerable for ideological manipulation by national socialist ideas.”

Section 86 of the German Criminal Code was subsequently imposed to limit the portrayal of “unconstitutional organisations” in video games. Subsequent Wolfenstein games like 2017’s Wolfenstein II: The New Colossus were, therefore, heavily censored for the German market.

In part, this change in approach reflects the changing value of games in society. Felix Falk, head of the German games industry trade body Game, was a key figure in the process of change. Falk was one of many to highlight the fact that films like Schindler’s List and books like The Diary of Anne Frank are widely available in Germany and portray Nazi imagery. Why can’t video games do the same?

Falk argued that video games are not merely cheap entertainment but have became storytelling mediums in their own right and can, therefore, contribute to “social discourse” in the way that books and movies do. The fact that they can reach a young audience can be a benefit as well as a potential threat.

“Wolfenstein and AAA titles, as well as many indie titles, have shown in this debate what games can contribute,” Falk said, “especially because we can reach younger generations much better than film, for example.”

He also emphasised that the change of approach from the German government does not mean that the market will be “flooded” with Nazi imagery. Games featuring this imagery will only be licensed if they serve “an artistic or scientific purpose, or depict current or historical events.”

Wolfenstein: Youngblood evidently proved that it can serve such a purpose. It will, therefore, be able to advance what Falk called “our responsibility to speak up for an open and inclusive society, which we can do with our games, as an art-form.”