The Witcher 3 Triumphs Again at the SXSW Gaming Awards 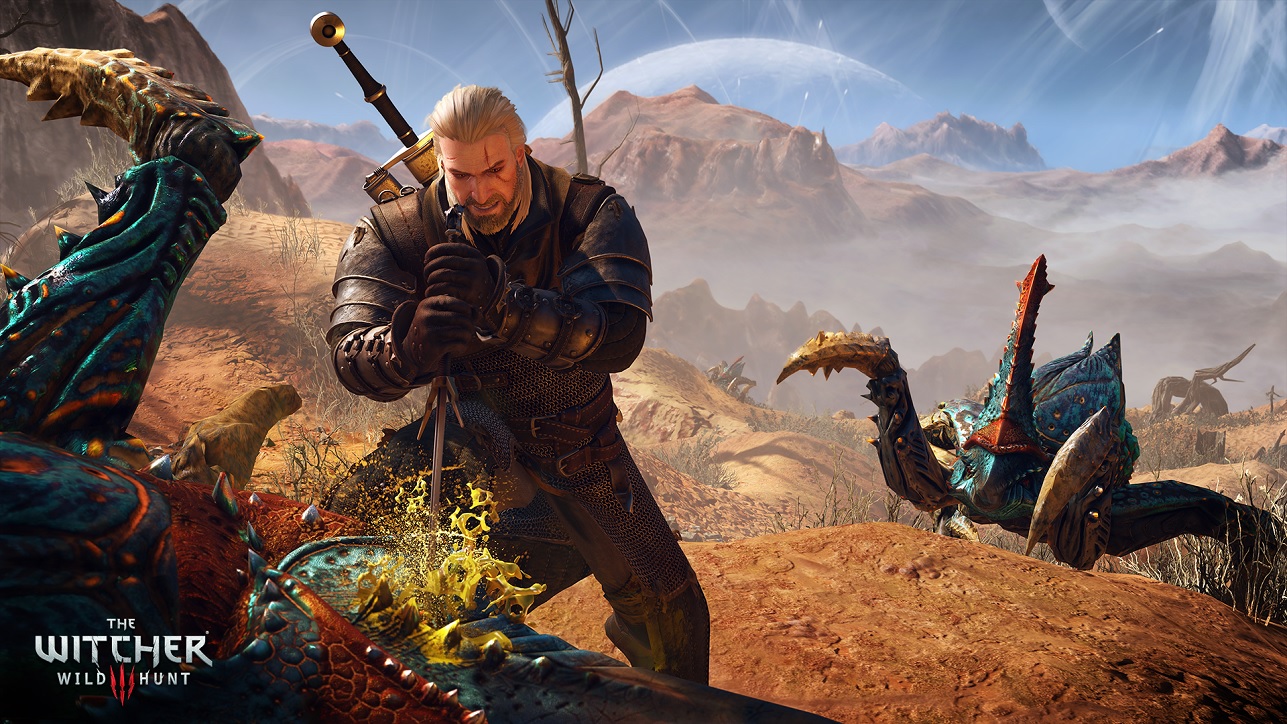 CD Projekt RED’s The Witcher 3: The Wild Hunt has been recently declared the greatest game of all time, as it has won more Game of The Year Awards than any other game in history.

It has just added another GOTY award, at the South by Southwest (SXSW) festival. This year’s SXSW Gaming Awards were held on Saturday March 19th in Texas and CD Projekt Red’s The Witcher 3: Wild Hunt scooped the key awards again. The game took home the main award, Video Game of the Year, as well as accolades for Excellence in Technical Achievement and Excellence in Narrative.

It is the latest in a long list of successes for the game following the adventures of monster slayer Geralt of Rivia. The Witcher 3 also triumphed at the January 2016 IGN awards, where it outshone big hitters like Fallout 4, Metal Gear Solid V: The Phantom Pain and Rise of the Tomb Raider to take home four awards – Game of the Year, People’s Choice Game of the Year, Best Original Music and Best RPG.

The fact that The Witcher 3 beat such stiff competition is surprising in some ways. Titles like Rise of the Tomb Raider, Batman: Arkham Knight, Fallout 4, Call of Duty: Black Ops 3, and Fifa 16 were released in 2015 to greater fanfare and with more aggressive marketing campaigns. Yet the Witcher 3 seems to have found a place in gamer’s hearts, a resonance with its audience, that surpasses any other game released last year.

The SXSW award for Excellence in Narrative highlights one of the key factors behind the Witcher 3’s appeal. While titles such as Fallout 4 offer equally expansive open worlds to explore and Metal Gear Solid provides a more effective control and combat system (highlighted by its win in the Excellence in Gameplay category), The Witcher 3 has drawn acclaim for its storytelling and the complexity of central character Geralt.

Open world RPGs are very much in vogue but what the games gain in terms of freedom of exploration can also be lost in storytelling. For obvious reasons it’s tougher to attach a tight narrative to a game where players have the freedom to wander at will than to a linear title where players move from A to B in a predictable manner. With a likeable but ambiguous central character and well developed plots and subplots for players to explore, The Witcher 3 leads the way for story driven RPGS – and is reaping the awards as a result.