Wii Remote lawsuit ends in with $10 million verdict against Nintendo 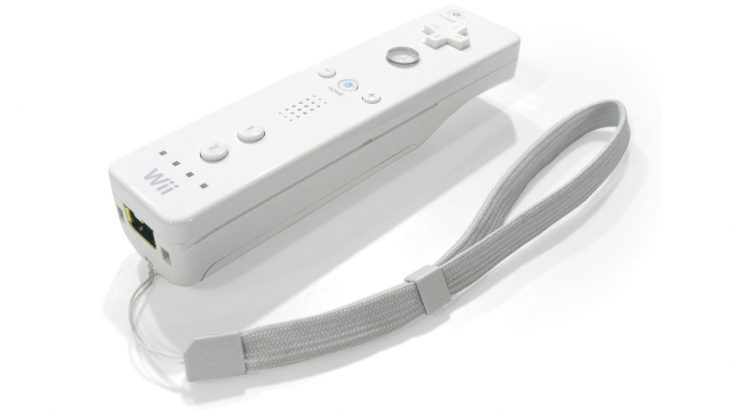 Texas a jury has awarded $10 million to iLife Technologies inc. The reason is that the jury found that Nintendo of America infringed on the motion-sensing accelerometer technology used in the Nintendo Wii Remote Controllers.

Nintendo has stated that they disagree with the decision as they don’t believe they infringe on iLife’s patent, and go on to argue that the patent itself is invalid. They added that they look forward to raising these issues with the court of appeals and the district court. iLife commented on the verdict, saying that the verdict is a result of their commitment and outstanding team effort.

The case against Nintendo of America was filed four years ago by iLife Technologies inc and Munck Wilson Mandala, a Dallas-based law firm for $144 million due to patent infringement. More precisely, iLife is seeking a $4 per unit royalty payment on the total number of Wii systems sold, 36 million over a six year period.

iLife Technologies is a company that produces tech to monitor the elderly for falls and injuries, and infants to prevent infant death syndrome and monitor them. However, iLife has argued iLife argue that their patented technologies can be used for other purposes, such as in the Nintendo Wii controller for motion sensing and detection.

Nintendo of America disagree with the verdict, arguing that the patent iLife Technologies inc. filed was not written properly and has an incomplete description, making it invalid. The story is still developing for this lawsuit, though it doesn’t looks great for Nintendo since this is the second lawsuit filed against them for controller technology.

Earlier this year a lawsuit was filed against Nintendo of America for violating another patent. This time it was Gamevice who sued Nintendo for infringing on the design of their Android-based game controller, the WikiPad.

In both cases the consoles in question, the Wii and the Switch, have experienced great retail success. It will be interesting to follow the progress of each lawsuit and see how exactly they turn out.

Related Topics: Nintendo
By Admin in: Wholesale Games Industry and Market News on September 4, 2017 at 9:31 am