Gamevice, manufacturer of the Android gaming-oriented slate, is suing Nintendo for allegedly violating a patent on concepts of the device.

The Wikipad would be a similar device that lets owners play games on the Android based gaming slate. The Wikipad controllers could also be used with Android tablets or phones, and it’s the concept for the combination of the slate and controllers that forms the basis of Gamevice’s lawsuit. The lawsuit calls for a ban on Switch sales as well as damages to Gamevice.

So far both Gamevice and Nintendo have declined to comment on the lawsuit, though news will probably filter down through the press as more information is revealed.

The idea for the Wikipad started in 2012 promising more than just tablet gaming, some of the other features promised were glasses-free 3D gaming, in addition to game streaming. However, after a delay and a rethink around a design Gamevice opted for add-ons for phones and tablets instead.

While it can be seen that the Switch’s success is a model of the success the Wikipad may have seen if it had launched as originally intended, it can also be argued that the Switch is the natural evolution of Nintendo’s consoles. The Wii U gamepad featured a control scheme close to that of the Switch, though the Switch improved upon the design by allowing players to take their games on the go, which was always the argument for what the Wii U could’ve been. 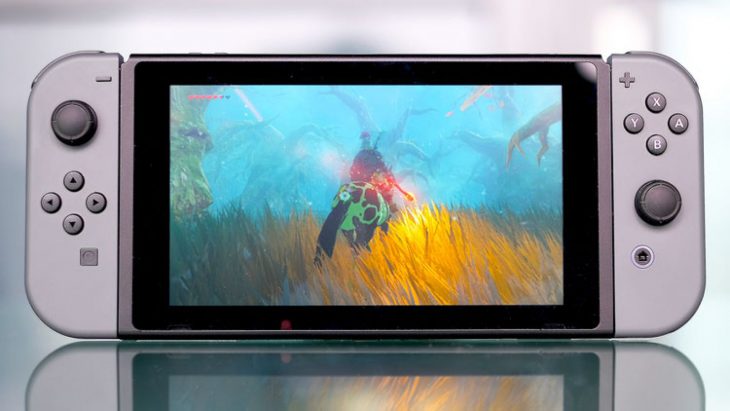